'Gogglebox' star Paige Deville has quit the Channel 4 show and made several damning accusations on Twitter against the producers. 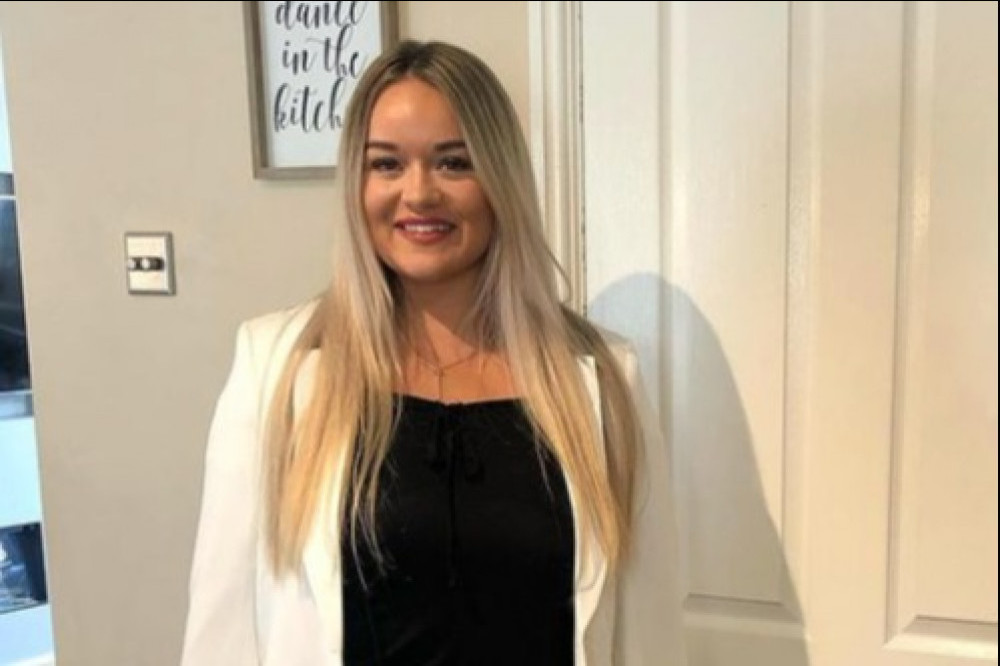 Paige, 25, appears on the telly watch-along with her mother Sally but she will not be filmed from the sofa anymore after deciding to walk away as she "cannot continue due to long hours of filming, restrictiveness, control of our actions and opinions and zero aftercare support".

Posting on Twitter account ahead of the start of the new series on Friday night (17.09.21), she wrote: "I have made the decision to walk away from Gogglebox.

"It’s been an experience but one I cannot continue with due to long hours of filming, restrictiveness, control of our actions and opinions & zero aftercare support but hey who cares about ex cast, their NTA winners. (sic)"

Channel 4 has addressed Paige's allegations insisting the "welfare of contributors – past and present – is of paramount importance" to everyone involved with the programme.

A Channel 4 spokesperson said: "The welfare of contributors – past and present – is of paramount importance and robust protocols are in place to support contributors before, during and after taking part in the series."

Paige's exit comes at a turbulent time for 'Gogglebox' which has seen several of their TV 'experts' leave whilst there has also been a number of sad bereavements.

Pete McGarry died in June, aged 71, after a short illness, and Andrew Michael, 61, and Mary Cook, 92, passed away in August.

And it has been confirmed that Pete's other half Linda, Andrew's wife Carolyne and children Louis and Alex, and Mary's friend Marina Wingrove won't be back on screens for the time being.

A contributor with something positive to say about 'Gogglebox' is Mary Killen, who claims the programme was of cultural significance during the COVID-19 pandemic.

In an interview with The Sun newspaper, Mary - who appears alongside her husband Giles Wood - said: "It's a very simple, brilliant idea. You get snippets of the good programmes and you can tell, rather like speed dating, where you'd want to see the whole show as a result.

"'Gogglebox' became a barometer of what the public is thinking. For that reason, I know that quite a lot of the Government watch it, and Boris Johnson will even be told what’s going on. It really does give you a snapshot of people in the country."

She went on to talk about the "reassuring" escapism that the programme provided to its some 4.2 million viewers.

She said: "I think it was reassuring that we weren’t all cringing in fear of death. We were just getting on with our lives because the rest of the output on the screen was terribly alarming during peak COVID.” 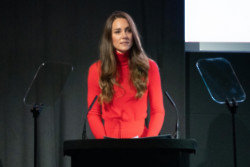 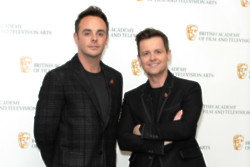