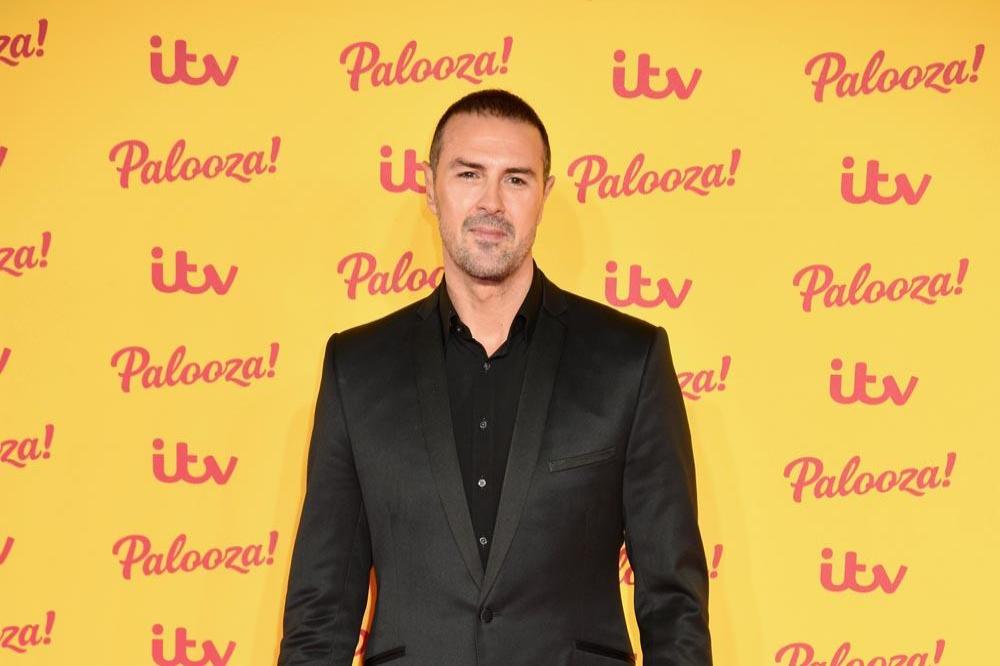 The 60-year-old TV presenter took to the micro-blogging platform on Thursday (13.08.20) to boast about his own successes, and Paddy - who now co-hosts 'Top Gear' - has responded to Jeremy's humblebrag.

He quipped: "A level results not great? Don't worry, I got a C and two Us and I'm the host of the worlds biggest motoring show, Top Gear. (sic)"

The outspoken star - who was axed as a presenter of 'Top Gear' in 2015 - said: "A level results not great? Don't worry, I got a C and 2 Us and I'm currently building a large house with far reaching views of the Cotswolds

"And I didn't even get the chance to insist the government gave me three As instead. (sic)"

Sharing a snap of an extravagant house, he wrote: "A level results a bit rubbish? Don't worry. I got a C and two Us and I've rented this place for the summer. (sic)"

Jeremy's A-level tweets actually began in 2015, when he wrote a message from Saint-Tropez in France.

He posted on the micro-blogging platform: "If your A-level results aren't great, be cheered by the fact that I got a C and two Us. And I'm currently sitting in a villa in St Tropez. (sic)"

Continuing the theme, Jeremy posted a similar message back in 2016, when he claimed to be tweeting from a "superyacht in the Med".

The TV star said: "If your A level results are disappointing, don't worry. I got a C and two Us, and I'm currently on a superyacht in the Med. (sic)" 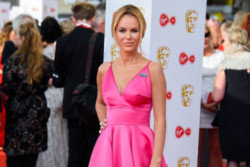 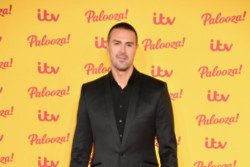