Nina Wadia and Neil Jones have been voted off 'Strictly Come Dancing'.

Nina Wadia has been voted off 'Strictly Come Dancing'. 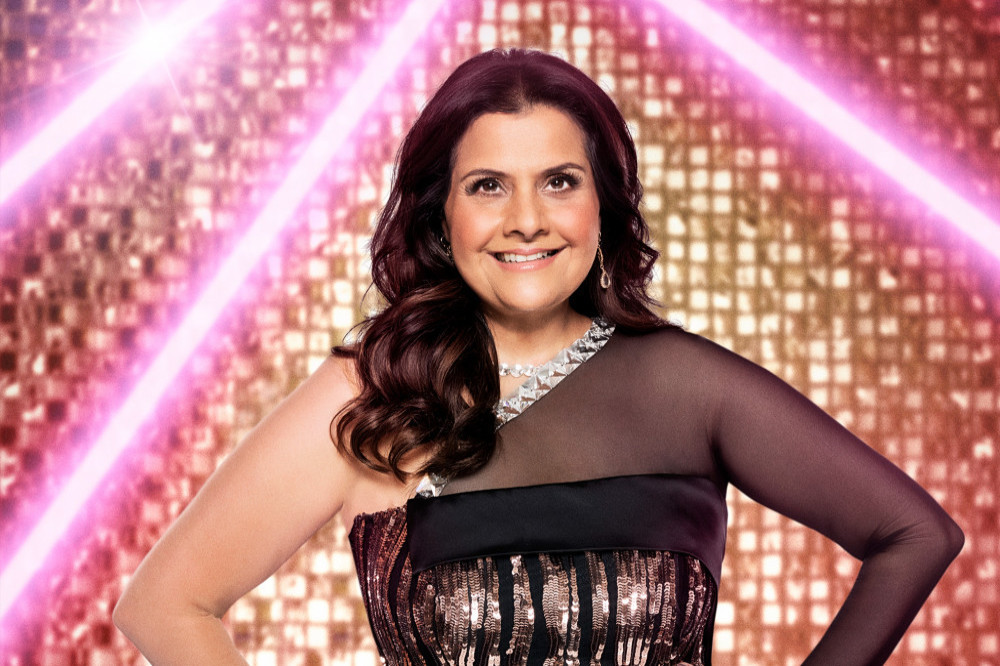 The 52-year-old actress and her professional partner Neil Jones have become the first couple to be voted off this year's show, after Nina found herself in the dreaded dance-off with Katie McGlynn and her partner Gorka Marquez.

Following her exit, Nina told Neil: "It's been really fun - thank you so much. He's been incredible, thank you."

Neil, 39, also heaped praise on the actress for her efforts over recent weeks, describing Nina as a "dream" partner.

Neil told her: "You've been a dream - a dream. The second partner on the show for me and I wouldn't have wanted anybody else.

"You've been fantastic. So much fun."

Despite their early exit, Neil insisted he felt proud of his dance partner and praised her "fantastic" performances on 'Strictly'.

He said: "It's been so much fun together, you've worked so hard. You said you wanted to dance and you've done two fantastic dances. And I'm really, really, really proud of you. I definitely would always dance with you again."

Nina and Neil then took to the floor for the final time, as they performed their last routine to the sounds of 'Don’t Leave Me This Way'.

Meanwhile, Katie has taken to social media to admit she feels "lucky" to still be on the BBC show.

The actress wrote on Twitter: "Feeling really lucky and humbled to still be in the show and to be performing with the best partner @gorkamarquez1 again next week!! [heart emoji] Massive congrats to @Nina_Wadia & @Mr_NJones for what you’ve achieved you’re both incredible! I’m gunna miss you guys, you’re bloody brilliant!

"And thank you to everyone who voted or showed their support for us this week! We’ll be back bigger and better for Movie Week… get your popcorn ready! (sic)"