Nina Wadia has blasted the 'Strictly Come Dancing' judges for unfairly booting her off the show. 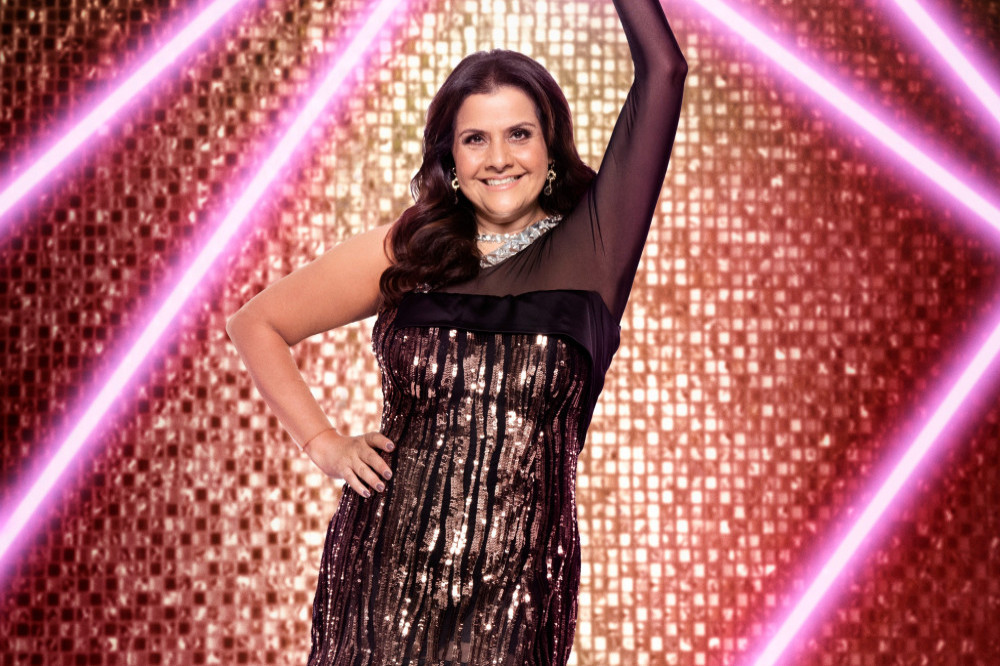 The former 'EastEnders' star - who was the first celebrity to leave the BBC One ballroom show this year - believes she was unfairly marked down by the panel with none of her efforts to master a technically complicated routine considered.

Nina was particularly disappointed with the score of 3 she was awarded by notoriously difficult-to-please Craig Revel Horwood whilst he gave 'Loose Women' panellist Judi Love a 7, despite labelling her performance "a technical disaster".

Speaking on the Strictly Between Us Instagram Live with Amy Day and Benjy Potter, she said: "If you have a competition, have a level playing field. Give everybody a chance or if not that, then at least mark accordingly.

“You can’t give someone like me a three when I’ve tried so hard and tried something so technically difficult, then at the same time give someone else who’s had a bit of a mistake a seven just because they looked good doing it."

According to Nina, the scoring system is nonsensical.

She added: "I thought, ‘OK, this is only week two, you know, you make a little mistake, you’re only human."

During the first live show, Nina and her professional partner Neil Jones were given a samba to perform, however, there was no public voting, making all the couples safe and able to return for the second week.

Her first foray onto the dancefloor scored a respectable 24 points from the judges, putting her in the middle of the leader board.

For their second outing the 'Goodness Gracious Me' comedian and Neil did a tango, which put them in the bottom two after only securing a score of 18.

Discussing the two differing weeks, Nina, 52, said: "It literally went from this absolute high to, 'You've made a mistake now and we'll give you a three.'" 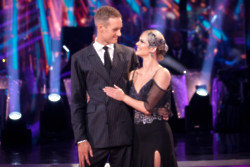 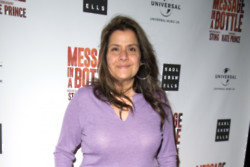 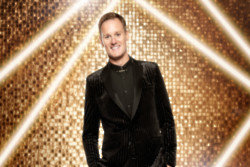