'Strictly Come Dancing' star Nicola Adams told BBC bosses she needed a female partner so she could "break down" boundaries.

Nicola Adams insisted on dancing with a female pro to "break down" boundaries. 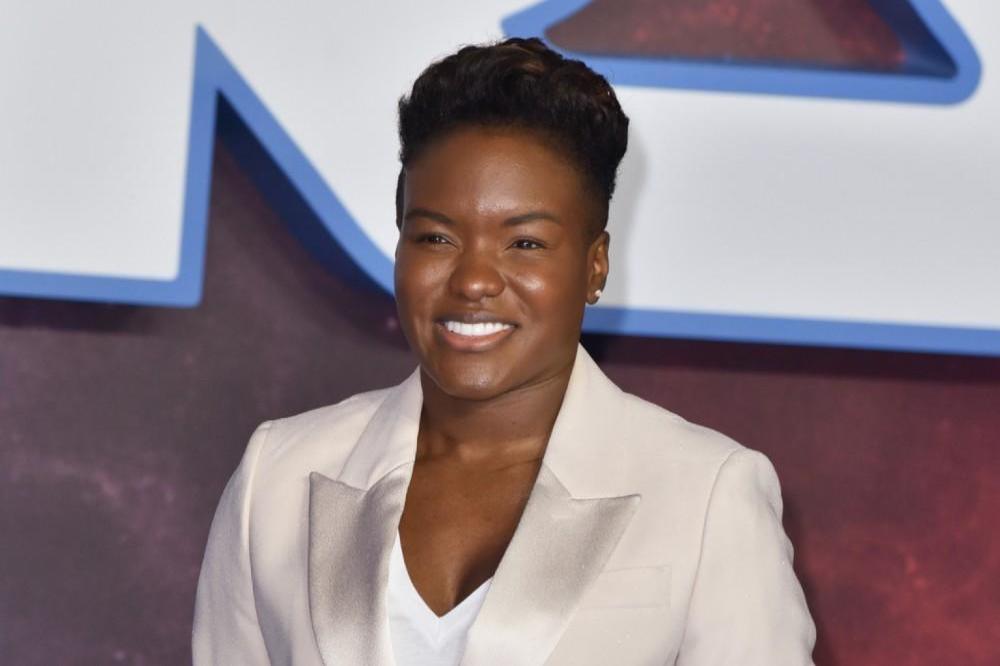 The 37-year-old boxer - who will be one half of Strictly Come Dancing's first ever same-sex pairing on the upcoming series - has explained why she gave BBC bosses an ultimatum when she was offered a spot on the Latin and ballroom show.

She told The Guardian newspaper: "It's not such an uncommon thing: professional dancers dance with people of the same sex all the time; you dance in a nightclub with your friends.

"I just wanted to break down the thing of it being a big deal when it's not really a big deal."

The Olympic gold medallist - who is dating model Ella Baig, 22 - admitted she's likely to be taking on the traditionally male lead dance steps during the routines, and would rather be wearing a suit.

She added: "Dresses aren't my thing."

Meanwhile, Nicola also revealed how the reaction to her being confirmed for the show and being paired with another woman has been "really positive".

She said: "[It's] good to see. I guess it shows that everybody's mental evolving and in a place where they're a lot more open-minded."

Nicola - who was the first openly gay person to win Olympic gold when she triumphed at London 2012 - recently admitted being in a same-sex duo was non-negotiable.

She explained: "They wanted to know if I wanted to be on the show and I said, 'Yeah, I'll do it, but I want to dance with another female'.

"It's really important. It's a big step for the show as well. It's nice to see we're able to move on. I can't wait to get some dancing done."

Nicola will be competing against the likes of former Home Secretary Jacqui Smith, singer HRVY, 'EastEnders' actress Maisie Smith and 'Made In Chelsea' star Jamie Laing.