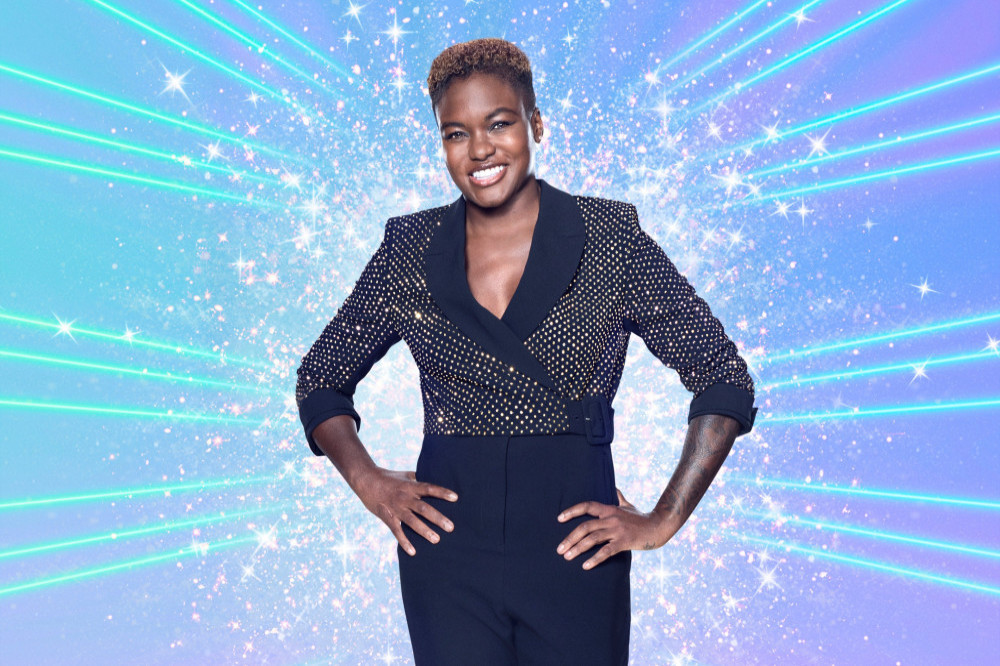 The former Olympian has formed the show's first-ever same-sex dance partnership with Katya Jones, but Nicola - who has been dating Ella Baig for two years - isn't concerned about the so-called curse.

She told Grazia magazine: "It's not a big deal. It's not even a curse. You're either happy with your partner or you're not!"

Nicola, 37 - who won a gold medal in the boxing ring at the London Olympics in 2012 - has also heaped praise on her professional partner, saying Katya is "unbelievable".

Speaking about the 31-year-old star, she said: "She's so creative and really good at choreography. She's unbelievable."

She shared: "I’m not worried about the curse. Nicki and me are best friends so I don’t really see anyone as competition and she doesn’t either.

"We did have a conversation about the ‘curse,’ and we agreed I would meet her dance partner so there are no hard feelings or jealousy there. Once you find someone you genuinely get on with you can walk past the most attractive person in the world and you don’t even know they are there.

"The grass is never greener on the other side and me and Nicki have a lot of history together, so I don’t think anyone is going to steal her off me. I can’t see an issue with my partner being surrounded by attractive female dancers."

The beauty blogger feels she doesn't have any reason to worry because their relationship is so strong.

Ella insisted there's "no such thing as temptation when you’re in love".

She said: "It’s the same when she goes to work on TV and is surrounded by attractive celebrities, or when I model with other girls.