'Strictly Come Dancing' star Nicola Adams has opened up about being "treated differently" because of the colour of her skin, admitting people "move handbags" away from her, and security guards follow

Nicola Adams has opened up about being "treated differently" because of the colour of her skin, admitting people "move handbags" away from her. 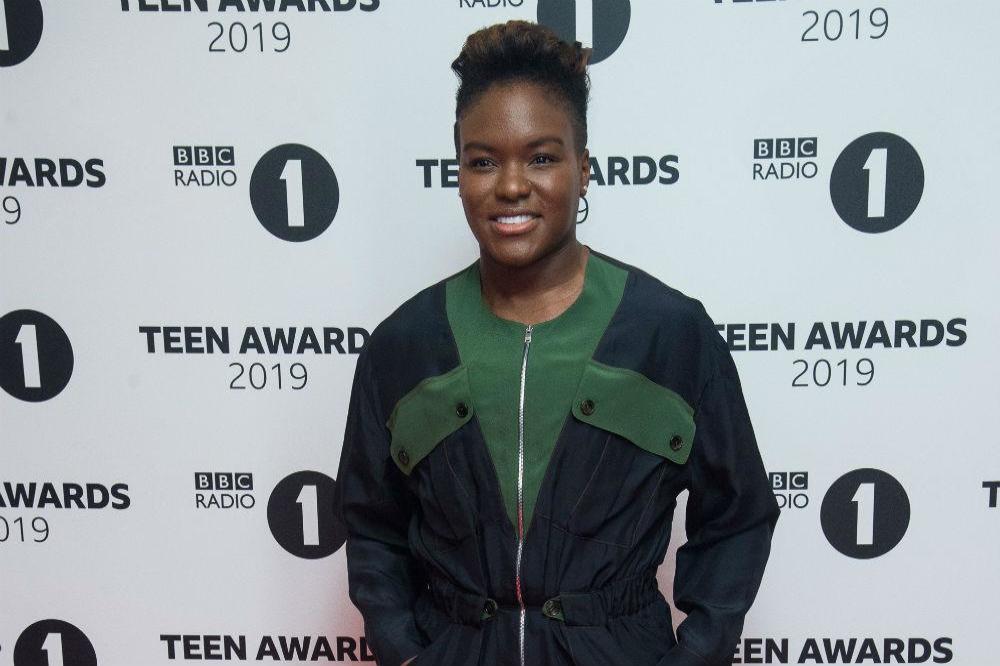 The 37-year-old boxer - who has dated girlfriend Ella Baig, 22, since 2018 - has faced racism and homophobia as a gay, black woman, and revealed security guards have been known to follow her around shops.

Speaking to Women's Health magazine, Nicola said: "The first time my partner Ella and I really considered that we were an 'interracial' couple was when a woman commented on a picture of us on social media saying she was proud of us for being one. We just feel like two ordinary people.

"People who might find it comforting to know that even though I'm an Olympic champion, people still say horrible things to me.

"As a black woman, I know I'm treated differently - subtle things, like people moving their handbags away from me or security guards following me around shops."

Now, the Olympian is fighting back after Ella received online abuse, and she hopes her strength will help another person who has experienced similar trolling to stand up to their bullies.

She added: "I've become resilient to the comments I get online - I'll block people rather than reply.

"But recently, Ella and I decided to fight back, because maybe there are people out there who aren't able to cope with these sorts of messages."

Nicola is set to make history as one half of Strictly Come Dancing's first-ever same-sex pairing.

The news caused some complaints, but the BBC insisted the programme is "an inclusive show" and noted how "happy" bosses were to partner Nicola with a woman.

In a statement posted on the complaints section of the BBC website, the network said: "We've received complaints from some viewers about a same-sex pairing on the programme.