Nicola Adams and Katya Jones are said to be "top of the list" of 'Strictly Come Dancing' pairings wanted to return for the BBC Latin and ballroom show's live tour.

Nicola Adams and Katya Jones are said to be "top of the list" of 'Strictly Come Dancing' pairings wanted for the live tour. 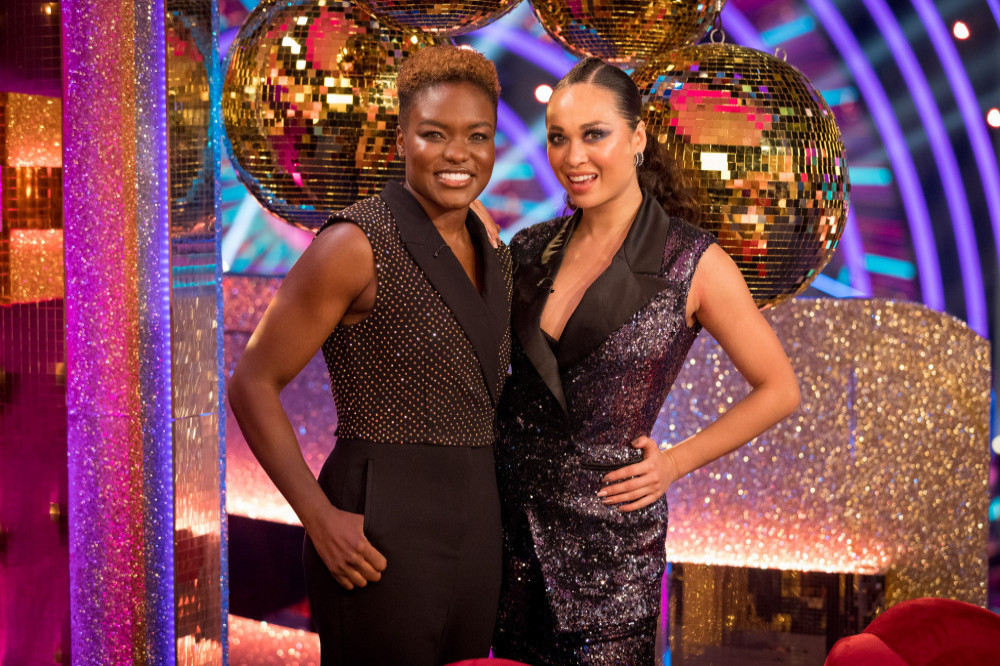 The 38-year-old former boxer made history with the 31-year-old professional dancer as the show's first same-sex pairing last year, and while they were forced to drop out after testing positive for COVID-19, they could be dancing alongside one another again.

An insider told The Sun newspaper: “Nicola and Katya’s time on 'Strictly' was cut short in November so this feels like a bit of a lifeline.  Katya has been on the tour twice and she’d love to go back.

“If Nicola’s schedule will allow, it would be a perfect reunion for them. No bookings have been confirmed yet but they’re top of the list and will be approached.”

It comes after judge Craig Revel Horwood - who directs the official tour - recently teased the couple could return to 'Strictly'.

The Olympic boxer was "devastated" to have to leave the BBC Latin and ballroom dance competition so early last year, but she thanked her dance partner for pushing her on the show.

She said at the time: "I’m absolutely devastated my Strictly journey has come to an end so soon. I had so much more to give and so many people to win this for!

"But I just want to say a huge thank you to Katya for being the best dance partner anyone could ask for.

"She pushed me way out of my comfort zone and it’s been an incredible experience. I’m gutted to be out of the competition but in these unprecedented times and as frustrating as it is, the Covid measures in place are to keep everyone safe, and I’m doing what I can to help.