Netflix boss explains why they didn't pick up Agent Carter

Netflix and Marvel have an incredible relationship, having brought two seasons of Daredevil and one of Jessica Jones to the streaming service. 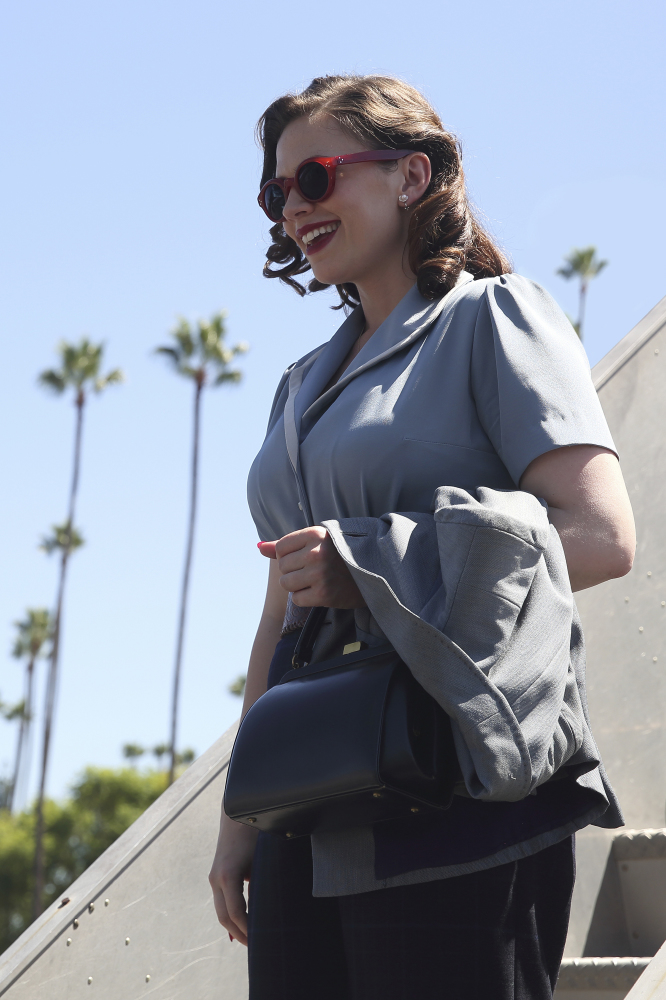 With Luke Cage set to debut in September and Iron Fist and The Defenders coming at some point thereafter, many were shocked when Marvel's Agent Carter was looking for a new home, but Netflix passed on the opportunity.

However, Netflix boss Ted Sarandos has offered an explanation via EW as to why the show wasn't brought to the platform.

He said: "We're looking for truly original brands to own and in that Marvel space we already have [original comic book shows] - so that was mostly why.

"They also have some output deal complexities. So when you pick it up, being able to pick it up globally is difficult even after it's cancelled. Some of those output partners still had it on the air, so they would argue its covered by their output [deals]. Unfortunately, it was a business decision more than a creative one."

Despite being forced to give up her role as Agent Carter, Hayley Atwell won't be off the small screen for long having landed the lead in new ABC series Conviction.

The show will see Atwell play young attorney Hayes Morrison, the daughter of a former President of the United States who is forced to head Los Angeles' latest Conviction Integrity Unit. Investigation cases where people could have been wrongly convicted, many twists and turns are expected throughout.