Nadine Coyle found it "really weird" when the cameras filmed her in the shower on 'I'm a Celebrity...Get Me Out of Here!', and wanted them to leave her alone.

Nadine Coyle found it "really weird" when the cameras filmed her in the shower on 'I'm a Celebrity...Get Me Out of Here!' 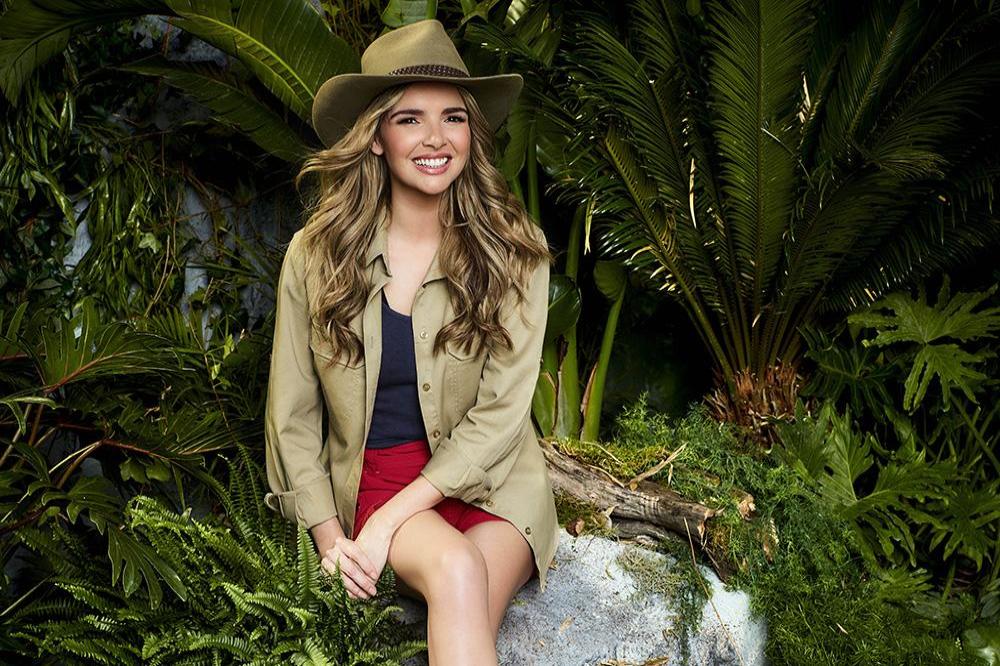 The 34-year-old singer - who starred in the Australian jungle-based programme last year - thought it was strange when the show's cameras "moved around" when she went into the waterfall shower.

She is quoted by The Sun newspaper's Bizarre TV column as saying: "You can forget yourself and you're doing your thing because it's such a natural thing to be in the shower, then you're like, 'Oh, that's right - the cameras! We're on TV!' It's a really odd experience, the shower thing.

"There's something really odd in itself about showering in a rock with drops of water coming down!

"But what's really weird is when cameras move around when they see you in the shower. You're like, 'Come off it, leave us alone, please'."

The 70-year-old former Olympian explained: "When you go in, they give you these dos and don'ts. There's no swearing, this and that but nudity's OK.

"And I'm going, 'Wait a minute, I can't swear but I can walk around with no clothes on? This doesn't seem right.' I knew they wanted to get some kind of shot of something like that. That's a private moment, I wasn't about to give it to them."

Instead, the 'Keeping Up With the Kardashians' star asked her fellow campmates, former Girls Aloud star Nadine and 'Good Morning Britain' presenter Kate Garraway, for some help while changing in order to preserve her modesty.

She explained: "We had these big towels and everything and I said, 'Hold those things up.' I had just done this trial with Roman [Kemp], which was the grossest, ugliest...with intestines coming down on us and bugs, it was just horrible. Of course, they don't let you clean up there, you have to go all the way back to the camp.

"By the time you get back to the camp, my hair was as hard as a rock and the showers are obviously cold water and not a lot of water." 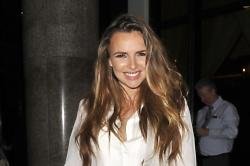 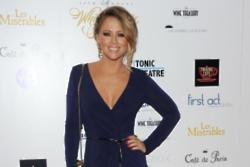