Take That star Howard Donald wanted to host 'Mission Ignition' because he loves racing classic cars when he's not touring with the group.

'Mission Ignition' host Howard Donald has revealed he races classic cars every year at the Goodwood Revival and dresses in 1950s race clothes. 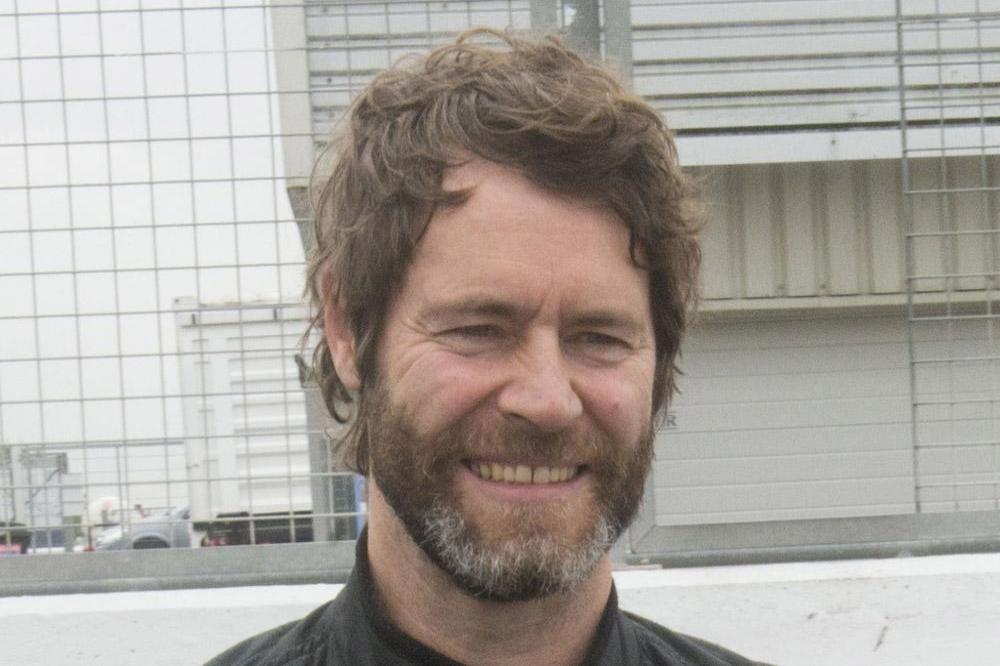 The Take That singer has teamed up with retired racing driver Dario Franchitti, 45, for the four-part Channel 4 series.

Each 60-minute episode sees two classic cars taken to pieces and then Howard - who worked as a panel beater and vehicle sprayer before joining Take That - and Dario have to work to put them back together with two teams of amateur car enthusiasts and the first team to rebuild their car is allowed to keep the vehicle.

The 50-year-old pop star admits the brainchild behind the programme is his own love of classic motors and he makes it his mission to go to the September meet-up at the Goodwood Circuit, in Chichester, England, to indulge his racing driver dream because it his "passion" away from music.

In an interview on ITV show 'Lorraine', he said: "I do racing as a passion, it's not necessarily serious that's for the big boys. I like to do historic racing and not modern racing. I do the Goodwood thing every year and I dress up in the 40s or 50s gear. I recommend it to anyone! It's the best.

"It's completely different. You are driving the car, it's got gears, it doesn't have any driving aids where it will stop you from crashing. You're driving for your life really."

Howard would like to do more racing but his four children - the youngest of which is his two-year-old son Dougie, whom he raises with his wife Katie Hall - get in the way of his hobby.

He added: "It's actually getting the time do it because race meetings are on weekends and I've got four children so it's a bit of a balancing act. But when I can, I do."

The first episode of 'Mission Ignition' airs on Channel 4 on March 30 at 8:30pm.