Mike Tyson is desperate to bag a role in the forthcoming 'Downton Abbey' movie because he was such a fan of the period drama.

Mike Tyson wants to play an aristocrat in the 'Downton Abbey' movie. 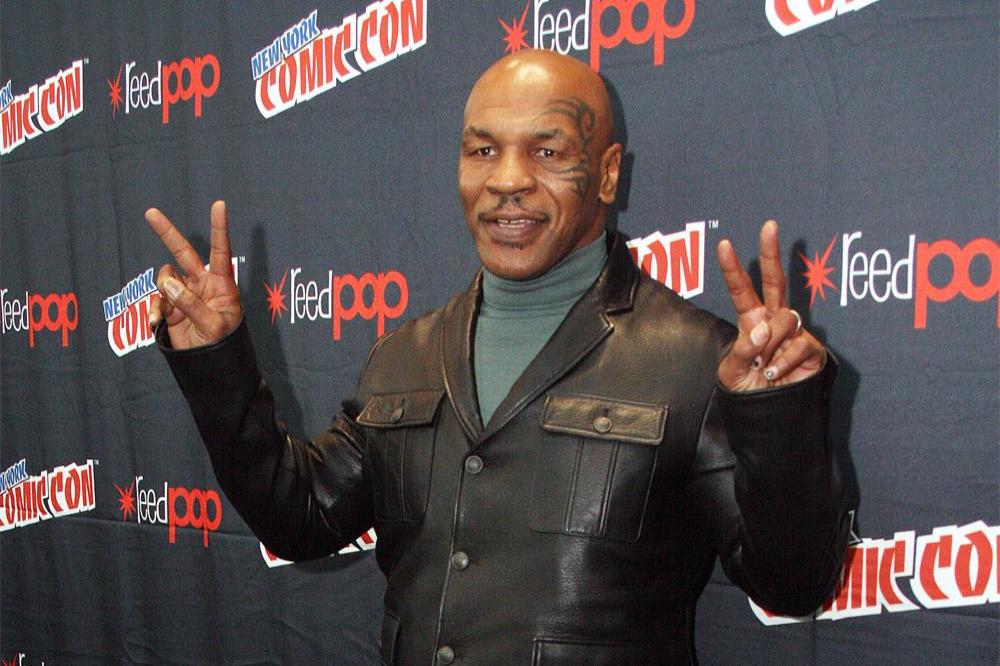 The 51-year-old boxing legend - who lives in Las Vegas - was a huge fan of the period drama when it ran on screen of five years from 2010 until 2015 and has admitted he'd love nothing more than to bag a posh role in the forthcoming big screen adaptation.

Speaking to The Sun newspaper, he said: "If the producers of the new movie were to call me up, the answer would be a 'Yes'. I'd love to appear in 'Downton Abbey'.

"I'm a fan and I watch the show over here in the States. It's just done so well.

"Maybe I could play an American musician, or I could be very aristocratic. An aristocrat would be a good role to play. That would be great fun. God willing."

Fans have been wishing for the popular drama to be made into a blockbuster since the series ended three years ago, and now it looks like things are finally falling into place as NBCUniversal want to start shooting the film sometime this year.

Michael Edelstein, president at NBCUniversal International Studios, said last year: "There's a movie in the works. It's been in the works for some time.

"We are working on getting the script right and then we've got to figure out how to get the [cast] together because as you know, people go on and do other things. But we're hopeful to make a movie sometime next year."

Fans started to get excited a few months ago when the show's creator Julian Fellowes revealed he'd written the script and was waiting for the go-ahead from the studio.

The 68-year-old writer said: "I've done some work on the script because I don't want to find there's a green light and no script ready. But we're still waiting for that green light from the studio. Then the biggest difficulty will be rounding up all the cast as, compared with most series, it has such a large cast. And it needs them to feel Downtonesque."