Sitting down for an interview with EW, Luke Cage actor Mike Colter gave some hints and teases about what fans can expect when his new Marvel series hits Netflix this coming September. 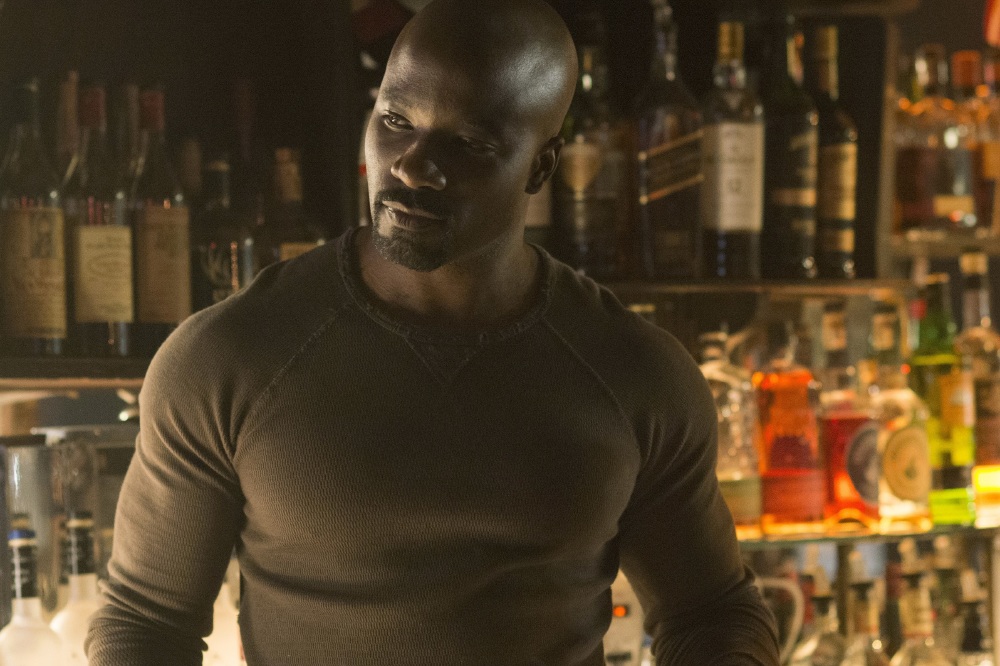 He said: "There are politicians and then there are shady characters that function on the other side of the law. Who does what? I won't say but this becomes a situation where there are a lot of people who want to help Harlem and think they have Harlem's best interests, but, ultimately, just because they think or say they have Harlem's best interests, sometimes they're being very selfish or being very short-sighted. So sometimes what they're doing is actually harming the community.

"So this is where Luke comes in because Luke is a person who likes to... He observes and he listens and he takes into account what people tell him, and he's a pretty smart guy himself and he understands that some peoples' way may not be the best in the big picture, so ultimately Luke has to get involved because there are a lot of things that happen, a lot of people get hurt, a lot of lives are lost and unfortunately he's the only one who is capable of actually helping deal with this because sometimes the law enforcement is actually not the best, because they're not aware or they're not capable, or maybe they're corrupt. So, without getting into too many details, Luke Cage is gonna have to step up and be the man."

Those who watched Jessica Jones' first season on Netflix will have already been introduced to Cage in the Marvel television universe, and know a little about his past.

What we'll see going ahead is anybody's guess however, as a lot is being kept shrouded in secrecy ahead of the debut.

Viewers will later see Cage team up with Jones as well as Daredevil and Iron Fist in Marvel/Netflix series The Defenders, where all four superheroes must come together.

Luke Cage season 1 arrives on Netflix on September 30, joining Daredevil seasons 1 and 2 and Jessica Jones season 1. Iron Fist and The Defenders are expected some time thereafter.