Mike Bushell has undergone a facelift called a Strawberry Lift, which doesn't require people to go under the knife, after losing weight while competing on 'Strictly Come Dancing'.

Mike Bushell has undergone a facelift after losing weight during his 'Strictly Come Dancing' stint. 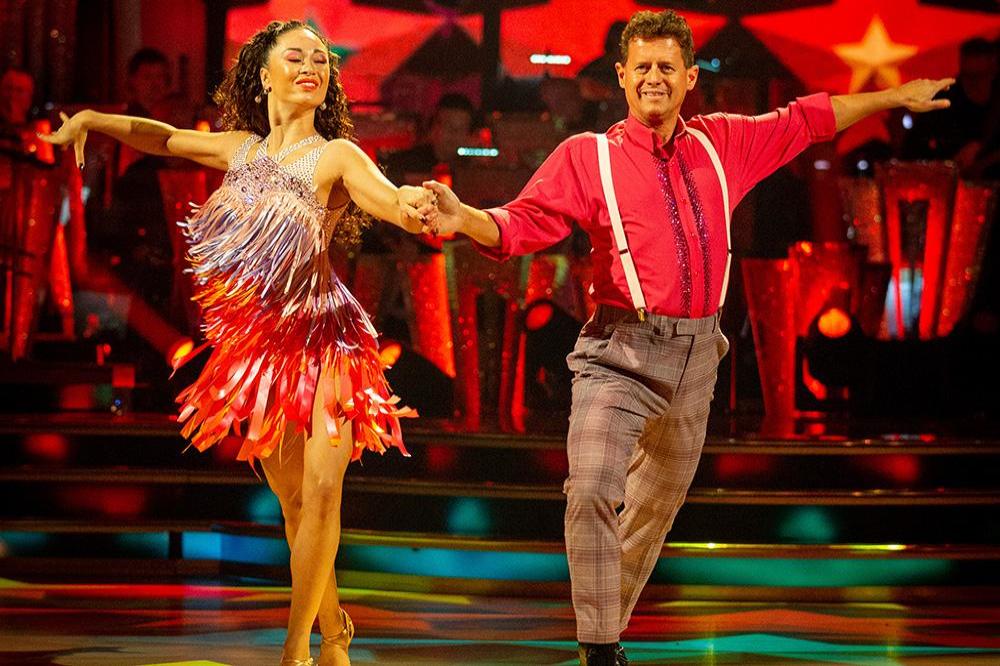 The 54-year-old sports presenter has had chin-reduction procedure Strawberry Lift, which doesn't require people to go under the knife, and admitted he wanted to "look after [his] appearance".

Mike, who turned 54 on Wednesday (11.12.19), told MailOnline: "I think it's just with 'Strictly' and losing weight I wanted to tidy any flabby lose skin. And I was intrigued by this natural process.

"I was intrigued to use the Strawberry Lift and not undergo invasive surgery on my chin line.

"And I wanted to look after my appearance as I approached 54."

He added: "On paper Kelvin is favourite and is probably the best bet. But with Emma there's [partner] Anton [Du Beke] and he's never won it. He might get a big public vote.

"Karim has been so incredible. I know so many younger fans who are voting for him. And that could swing it for him."

Mike was eliminated from 'Strictly Come Dancing' last month after the judges - Craig Revel Horwood, Motsi Mabuse, Shirley Ballas and Bruno Tonioli - unanimously chose to save his rival Michelle Visage and her partner Giovanni Pernice in the dreaded dance-off.

Afterwards, Mike said: "I have had the most amazing nine or 10 weeks since we started training. I have lost a stone and half. I'm a guy in his 50s, I'm mentally sharper, I feel able to deal with pressured situations - thanks to the dance-offs! It has changed me completely and honestly I'm not going to stop dancing.

"My wife Emily has supported me all the way through and my daughters. My dad's going to take up ballroom dancing and my mum has started Zumba - I want to thank all my family and the judges. I have all the comments framed around the house. Every moment has been an absolute honour and a joy.

"I didn't think I'd get this far so I have already booked a hotel in Blackpool, so I'm still coming along. This amazing teacher, Katya [Jones, his dance partner], I can't tell you the dedication that she puts in. She'd make the greatest sporting coach ever, she makes you believe that anything is possible. She hasn't taken it easy on me. We've had some difficult routines and I can't believe the miracles you've performed. There's so many memories." 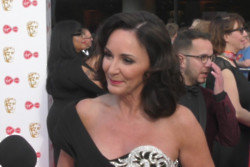