Michelle Visage has opened up on why she won't be appearing on the 'Strictly Come Dancing' live tour in 2020. 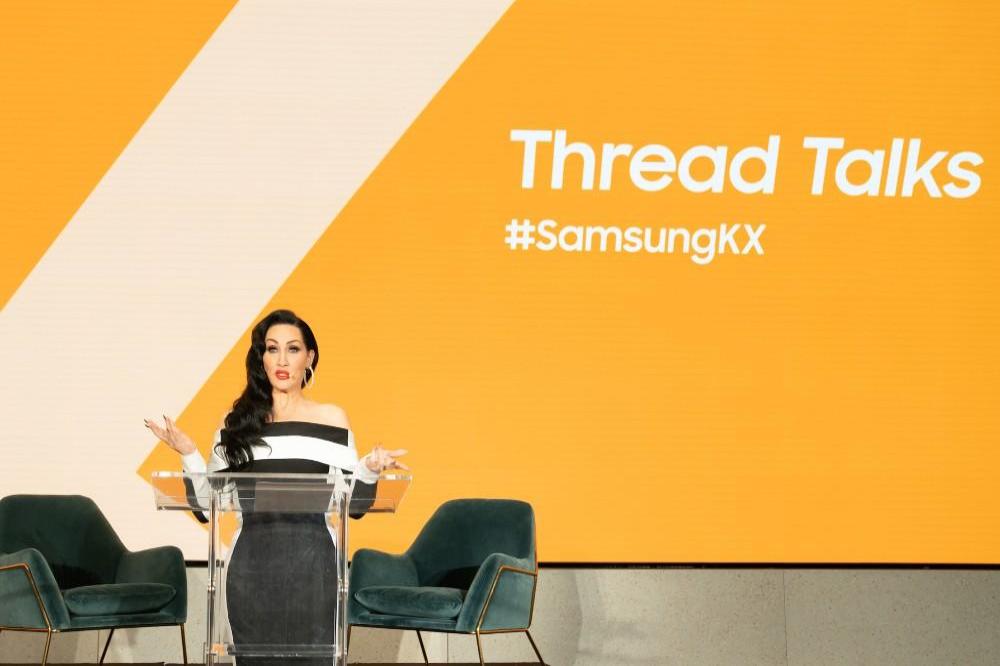 The 51-year-old star - who insisted there was nothing "racy or scandalous" behind her omission from the lineup - explained how her appearances at 'Ru Paul's Drag Con' made it difficult to come to an arrangement.

Speaking at Samsung KX's Thread Talks event, Michelle said: "I'll tell you what happened, it's not that racy or scandalous but what happened was they asked in the beginning for my availability, this is the honest to god transparent truth.

"I said 'yes but I have RuPaul's Drag Con so is there any way I could miss the matinees and I would drive or take a train for the night shows?' They were like, 'you have to do all of them' and I was like, 'okay do you want me to see if I can move it?' And they said 'yes'.

"So I moved it, I got out of it because at one point I was going to do the tour and not drag con and at that point they were like 'Oh I'm sorry, we're going to pass.' "

Despite the apparent snub, she insisted there are no hard feelings as she understands the BBC had to make sure there was a full lineup in place for the upcoming shows.

She added: "You can't take it personally they probably locked people in when they thought that I couldn't do it so there wasn't shade but I would absolutely have loved to have done it. Maybe next year we can clear schedules beforehand."

Michelle also claimed 'Strictly' is purer than its American equivalent, 'Dancing with the Stars' as she opened up on her decision to appear on the UK version.

She explained: "I didn't do 'Dancing with the Stars' because I wanted to do 'Strictly'. For many, many reasons I love this country so very much, I feel like I belong here.