Michelle Visage: I'm so proud of Phillip Schofield for coming out

Michelle Visage is “so proud” of Phillip Schofield after he came out as gay earlier this year, as she says she got in touch with him to make sure he didn't feel "alone or confused".

Michelle Visage is “so proud” of Phillip Schofield after he came out as gay earlier this year. 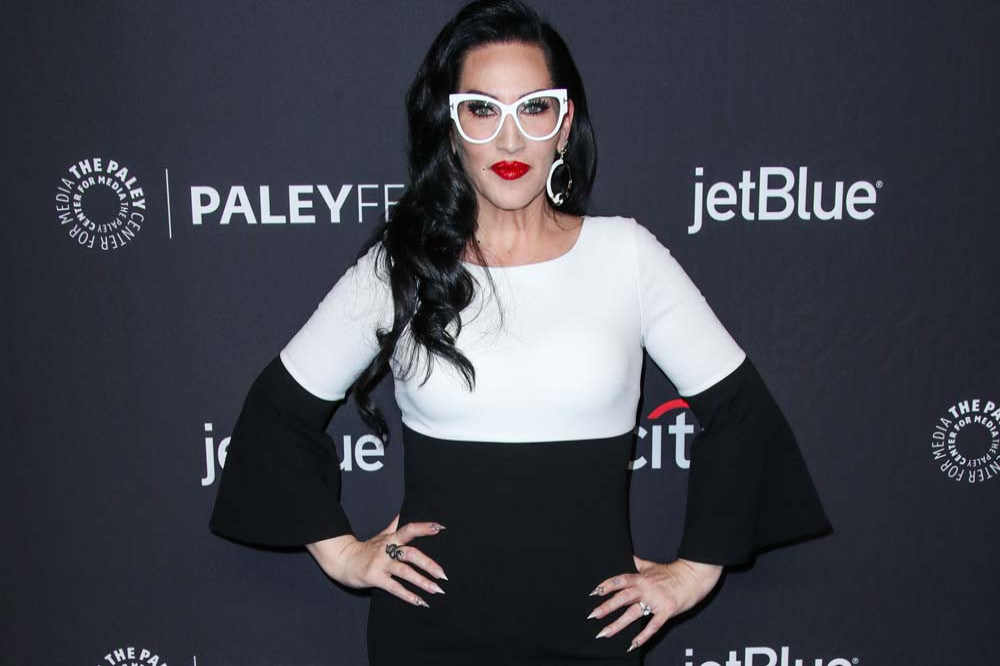 The ‘This Morning’ presenter made a statement about his sexuality in February, and ‘RuPaul’s Drag Race’ star Michelle - who also took part in ‘Strictly Come Dancing’ last year - has said she got in touch with the TV star after the news broke, as she didn’t want him to feel “alone or confused”.

Michelle said she and Phillip, 54, met for coffee to discuss how he was feeling, and insisted she couldn’t be happier for him now that he’s “living his truth”.

She said: “I reached out to Phillip because I didn’t want him to feel alone or confused. We met for coffee and it was good to talk because I am completely unbiased.

“I am just looking at him as a man who has the balls to come out at this time in his life. He is living his truth. He is a lovely person. I am so proud of him.

“We WhatsApp each other and I check in on him and he is doing great. It is an adjustment period, but I think people are now accepting him.”

And Michelle even believes Phillip - who is still married to his wife of 27 years, Stephanie Lowe, with whom he has daughters Molly, 27, and Ruby, 24 - is a “hero” for coming out.

Speaking to The Sunday Mirror newspaper’s Watts the Goss column, she said: “To me, he has become a gay hero because there are many gay people who will never come out because of the horrible response.

“The world has been so awful at shaming gay people. So for him to be coming out publicly is amazing. That was so brave.”

Phillip came out as gay during an episode of ‘This Morning’ in February, when he insisted he had the full support of Stephanie and their daughters.

He said at the time: "It's funny, because everyone I've spoken to have all been so supportive, loving and caring, and my entire family, to a person, have grabbed us and said, 'It's OK, it's OK. We love you, we're proud of you.'

"I'm really very aware that Steph and the girls are at home watching this, and we're all together.

"We spent a lot of time together and they've been supporting us as we got to this moment.

"I feel a little lighter but I'm very aware there is no question it causes pain and upset.

"We've never had any secrets."