Michelle Visage has joined Stacey Dooley for 'Glow Up: Britain's Next Make-Up Star'. 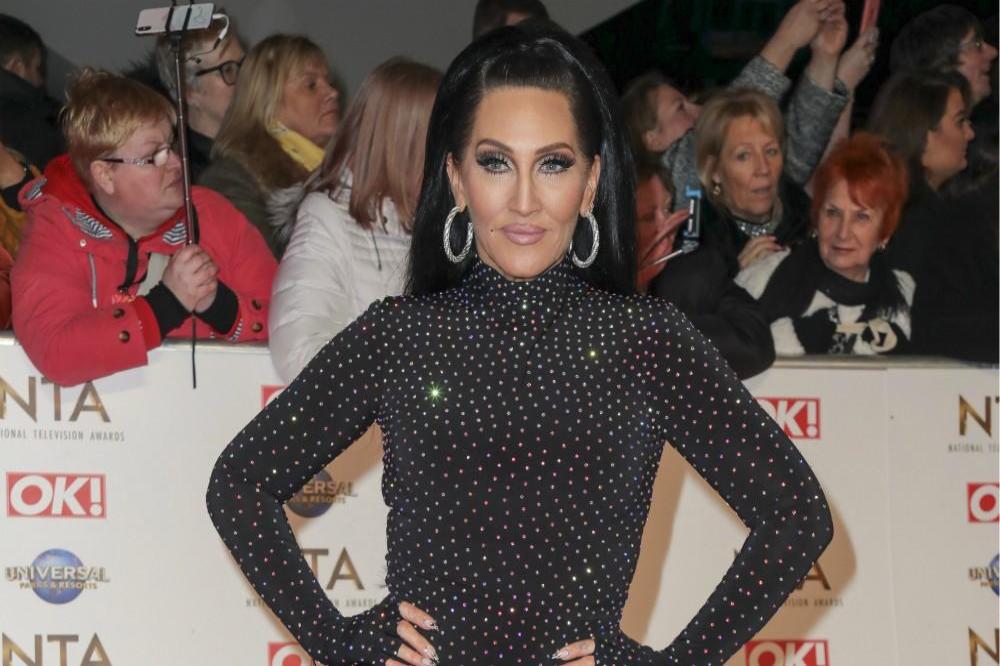 The beauty competition series - which is presented by the documentary maker - is set to feature Michelle, 51, as a guest judge on the panel as they search for the next make-up star.

Another of this year's guest judges will include Lisa Armstrong, who has spent the past decade doing make-up and hair for 'Strictly Come Dancing'.

Lisa, 43 - who was previously married to TV presenter Ant McPartlin - is also known for giving make-up tutorials on the ITV daytime show 'This Morning'.

The second series of 'Glow Up' will feature 10 contestants living and working together as they fiercely compete to win the contract - which will give them the chance to assist some of the world's biggest make-up artists.

Meanwhile, Stacey previously accused of selling out to a mainstream audience after agreeing to present 'Glow Up'.

However, the TV star was quick to defend herself, posting a series of tweets making it clear why she was taking the job on.

She wrote: "This is such a Stone Age assumption.

You can care about human issues, the planet and also be into fashion. You can also take time out to look after yourself mentally

"For those tellin me you're suddenly doing 'trivial' work ... I've been filming stories covering rape, incest, drugs, murder and war for a decade. It's a privilege to cover these issues, but I also need to take time out to enjoy the lighter side of life. (sic)"