Michelle Visage is "gutted" she isn't on the 'Strictly Come Dancing' tour. 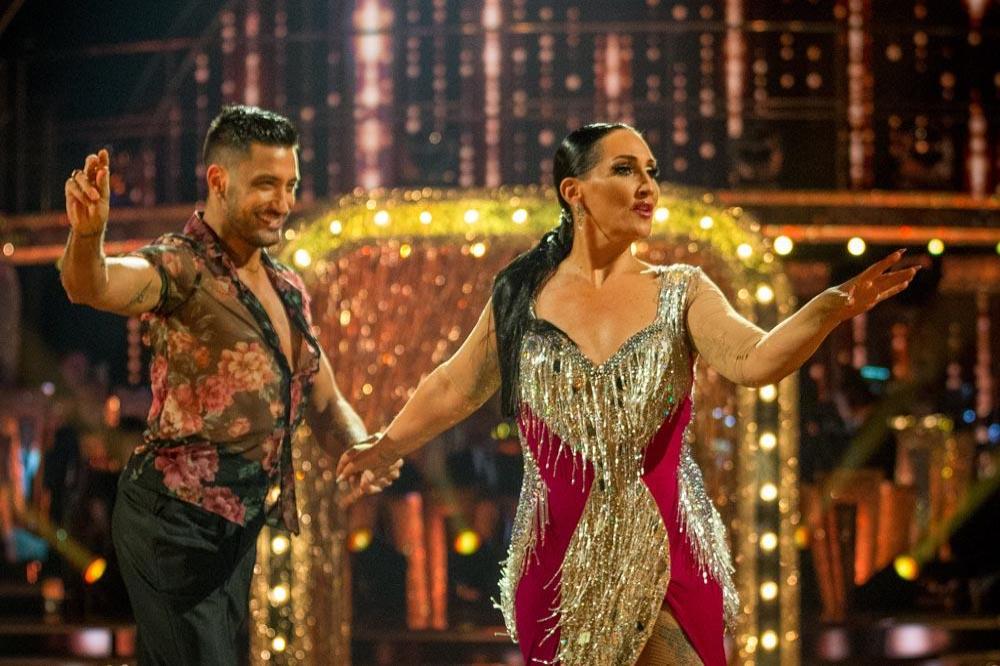 The 'RuPaul's Drag Race' star claims she "wasn't asked to do" the live event, and while she admits there was an initial "complication with the dates", she would have "loved to" have been invited on the tour.

Michelle was eliminated from the Latin and ballroom show on Sunday (17.11.19) after performing a Street Commercial with pro partner Giovanni Pernice to Madonna's 'Vogue' on Saturday (16.11.19) as a tribute to the New York drag community.

The 51-year-old star played down speculation that she and Giovanni had been involved in reported feud, admitting she would love to dance with him again soon.

Speaking on 'Lorraine', Michelle added: "We had such an incredible relationship and this whole thing has been so much richer because of my partnership with Giovanni. I wouldn't have wanted anyone else.

"I wanted him, I prayed to my mother or whoever else was looking out for me and I got the partner of my dreams. And we will continue dancing.

"I called him yesterday. He's busy doing the pro stuff but I said, 'Any hours you have, can we go dancing?' "

But Giovanni has confirmed the pair "argued a lot" on the first day, before going on to put in "amazing" performances.

He said: "We started with a fight on the first day. We didn't even do any steps, we just argue a lot.

"Then we ended up doing amazing dances. I personally think we could have done more, I think this journey could have gone further. I loved every second."

Giovanni admitted he "knew" he and Michelle would be sent home as soon as they landed in the bottom two on Saturday.

Speaking on last night's (18.11.19) 'Strictly' spin-off 'It Takes Two', he said: "It was a risk. It's not a style you see on 'Strictly Come Dancing' so we knew that if we ended up in the bottom two we were going to go home just because it was different.

"We wanted to send a message and I'm sure it arrived everywhere. We're gutted not to be in the competition anymore, I'm not lying here, but we're proud about what we did.

"Like I said it was a risk, and sometimes risks don't pay off."