Michelle Visage is a constant support for Phillip Schofield

Michelle Visage has been a constant support for Phillip Schofield after he told the world he was gay.

Michelle Visage has been a constant support for Phillip Schofield after he came out as gay. 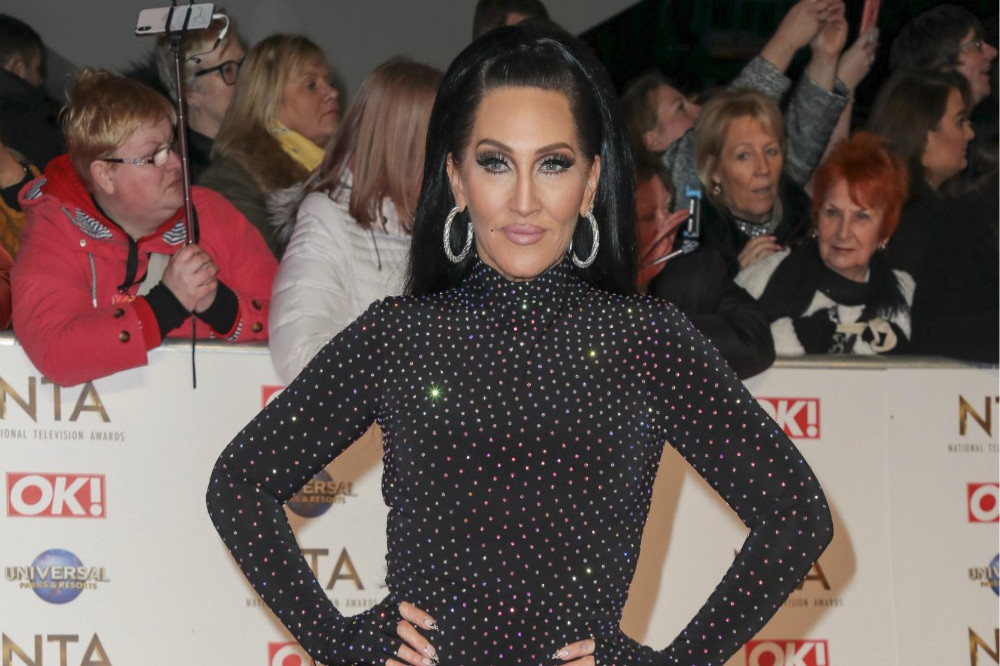 The 'RuPaul’s Drag Race' star has been in regular communication with the "brave" 'This Morning' host following his announcement earlier this year.

She told the Daily Star newspaper: "I found what he did very brave because no matter how he would live his life it would be in the public eye, I didn’t want him to feel ostracised or outcast.

"I felt this air of everybody attacking rather than celebrating. I know it’s not an easy thing to do in your older years rather than being a teenager, and it’s not easy then either. It’s never easy, but being in the public eye amplified it ten times ... I do talk to him quite a bit, we WhatsApp each other. We’re very tech forward.

"And once everything in life returns to normal and I’m back there we will definitely do something together. We absolutely will get back together. I want him to know he’s not alone."

Phillip recently praised Michelle for reaching out to him.

He said: "Before we all got locked down, I had lunch with Michelle Visage. She’s one of those really kind, compassionate people ... and she was one of those people that messaged me."

And the TV presenter previously revealed coming out was the only way to "save himself".

The 58-year-old TV presenter said: "I had long conversations with Steph [his wife], we talked about it a lot. It was really beginning to trip me up, mess with my head. It started off with a little bit of confusion, then my head managed to turn it into something really big, scary and dark.

"Steph and I went through that together. Then when I had made the decision, the only way I think I could save myself because it got that dark was that I had to be honest. I had to be truthful. Then when you've decided to make that decision you have to be honest and truthful with the people who are around you."