Michelle Dockery planning to stick with Downton Abbey until it ends 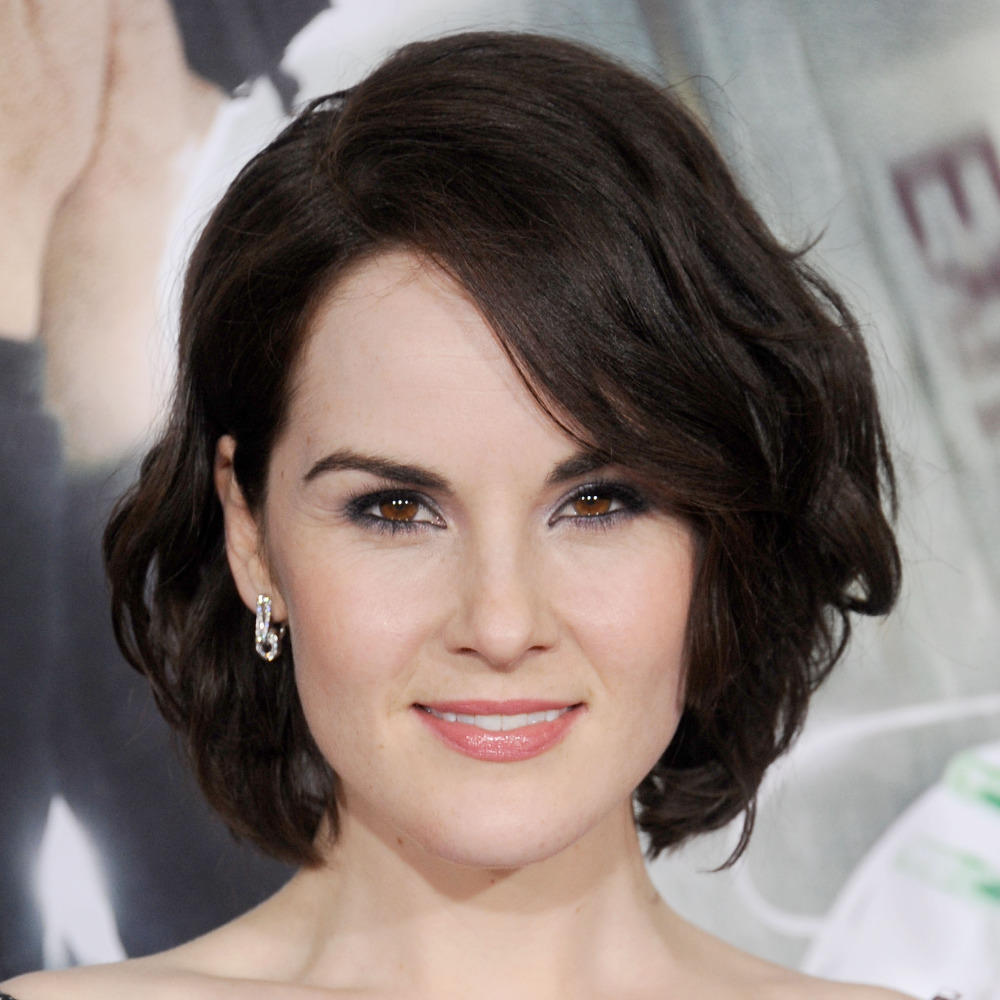 Michelle Dockery has plans to stick with Downton Abbey "till the end".

The 32-year-old actress, who plays Lady Mary Crawley, insists she won't follow in the footsteps of her former on-screen husband Dan Stevens by quitting the show and will remain part of the ITV period drama for as long as it remains on air.

Quizzed about rumours she might quit, she told The Hollywood Reporter: "It amuses me more than anything, because it's all speculation, and I think it's down to fact the show has such a popularity. But no, I'm here till the end, whenever that may be."

The actress also revealed she and her cast mates - including Dame Maggie Smith and Hugh Bonneville - play guessing games between scenes during long days of filming in the famous 'Downton' dining room.

Michelle said: "Playing Wink Murder - that helps at dining room table scenes. There's also the movie game. Someone names a film and you name an actor in that film, and it passes on. It's great fun when we're all here together."

The stars of 'Downton' are currently filming the highly anticipated fifth series of the hit drama, which will screen later this year.