Michel Roux Jr. will no longer be a judge on Masterchef: The Professionals.

The top chef has decided to leave his long-standing role as a judge on the BBC One cooking show as well as scrapping his plans for presenting a new series of 'Food & Drink' due to a "frustrating" conflict with the network about his commercial interests.

He said in a statement: "This hasn't been an easy decision for me to make. I love working with the BBC, and am very proud of how we have built up the popularity and success of these two iconic shows.

"It's not for lack of trying, but sometimes negotiating with the BBC can be a frustrating process, and there are times when I have wondered if the corporation understands the realities of today's commercial world.

"The BBC needs to recognise the value of the talent they work with, and also that, whilst we love to be associated with top-quality television, we have other professional commitments that are as important to us as programme-making."

It is not yet known whether a replacement has been found for Michel, who has been a judge on the show since its beginnings in 2008.

A spokesperson commented: "MasterChef is sad to announce after a very happy relationship with Michel Roux Jr as one of the judges on the 'Professionals' series that he will no longer be appearing on the BBC due to a conflict in commercial interests.

"Chef Michel has been a committed and extremely well loved and respected member of the MasterChef team, an inspiration for the young chefs who have appeared on the show and those he works with on behalf of MasterChef off camera. We wish him the very best of luck in everything he does."

Michel, the son of Michelin-starred Albert Roux, started his career almost 38 years ago and is famed for his Le Gavroche restaurant in London's Mayfair.

The 53-year-old chef is still expected to honour his commitment to presenting upcoming BBC4 documentary, 'Chocolat'. 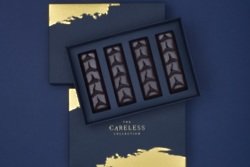 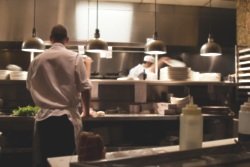 4 things we can learn from MasterChef Australia 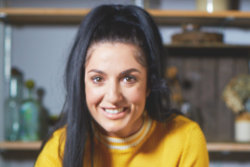