The pair have signed on for the new season, which looks set to debut at some point in 2018.

Netflix this week revealed that they’ll be expanding upon their Narcos cast for the show’s upcoming fourth season, bringing the incomparable Michael Peña and Diego Luna into the fold in roles that haven’t yet been officially announced. The streaming service also released a teaser video announcing the news, which you can check out below. It’s super catchy!

What the video also did was confirm that Narcos would be returning for its fourth season at some point in 2018, after the subject of whether or not the show would even continue following a tragedy behind-the-scenes occurred a little earlier this year, was apparently being discussed.

Production has now started on the new season, taking place in Mexico City, Mexico, allowing the fourth season to be filmed on location and bringing a true sense of realism to proceedings when it does make its Netflix return.

Peña’s had a huge Hollywood career in recent years, working with a number of big names and distinguishing himself as a force to be reckoned with, with roles in projects such as the Oscar-winning film Crash and David O. Russell’s brilliant American Hustle, which picked up a Golden Globe and Screen Actors Guild award.

Meanwhile, Luna has also been making a name for himself, first introduced to audiences across the globe with his starring role in award-winning picture Y Tu Mama Tambien, alongside the likes of Gael Garcia Bernal. He also recently took to the big screen in the hugely successful Rogue One: A Star Wars Story, as well as the recent Sony remake of Flatliners. It’s fair to say both of these actors’ stars are on the rise.

Narcos season 4 is slated to premiere in 2018. We’ll bring you more news on the upcoming season as and when we get it. 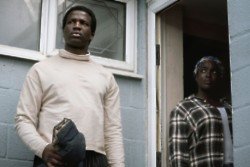 Unique Netflix horror His House is our Film of the Week 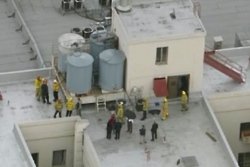 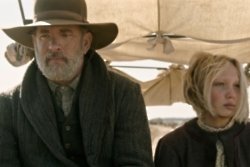 See the trailer for upcoming Tom Hanks and Paul Greengrass film News of the World, coming to Netflix