Comedian Michael McIntyre reveals his odd secret to his weight loss after being 'starved' at gruelling clinic.

Michael McIntyre has revealed his gruelling secret to weight loss after losing 14lbs. 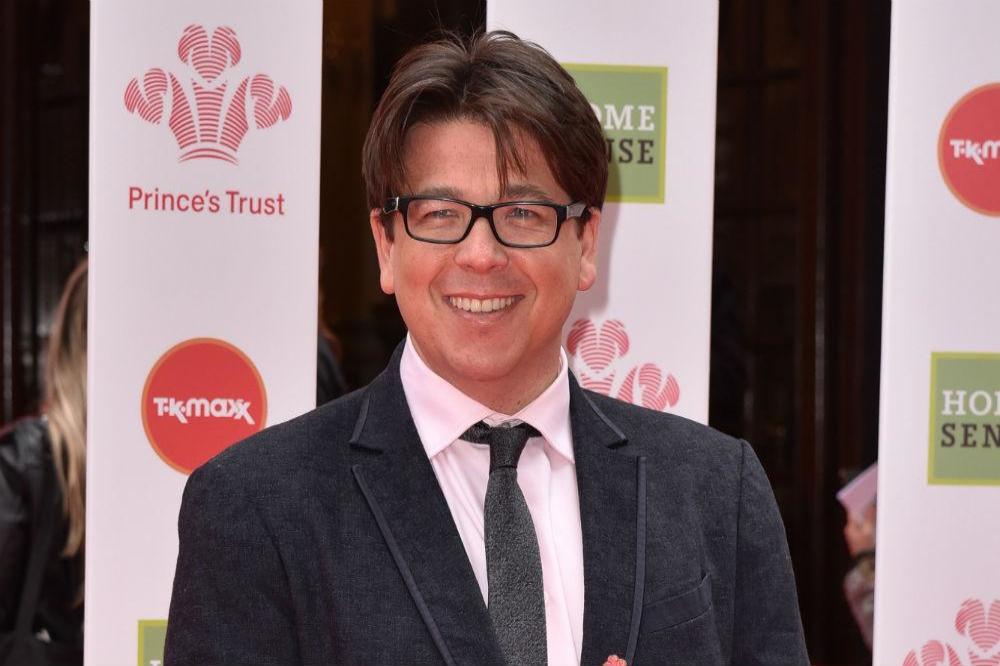 The 44-year-old comedian shed the pounds using an Epsom salt cleanse at the Mayr clinic in Austria back in 2017, where he was "starved" on a diet of soup and crackers.

Appearing on the 'Table Manners' podcast, he recalled: "You drink the Epsom salts first thing and then within 20 minutes, the whole of the clinic - which is full of wealthy fat people - are all rushing to the lavatory."

However, he left shortly after his pal Paul Tonkinson - who lost nearly 20lbs - allegedly "nearly died" during a woodland hike.

Michael added: "I had enough. I lost a stone - we were only there six days. I was so emotional, depressed and confused and Paul was skeletal."

Meanwhile, the star has made a name for himself in the UK and is now planning to "break America", but he got off to a tricky start when a passport control official in Los Angeles thought he was a terrorist.

Michael rose to fame when he first appeared on 'Live At The Apollo' in 2007, 2008 and 2009 before landing his own comedy programme 'Michael McIntyre's Comedy Roadshow'.

In 2012, he became the highest-grossing stand-up comedian in the world with an estimated worth of £38 million at the time.

The programme will see the comedian - who has fronted 'Michael McIntyre's Big Show' on the channel since 2015 - step in as host with celebrity guests, contestants and "laugh out loud moments" putting a new spin on "the most exciting funfair ride". 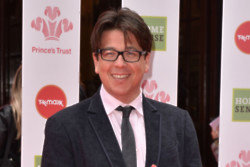 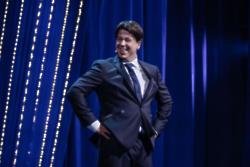