Michael Greco and 'Harry Potter' star James Phelps will appear in 'The Greater Game', a new play based on a World War I true story.

Michael Greco is to play a war hero football manager in a new theatre production. 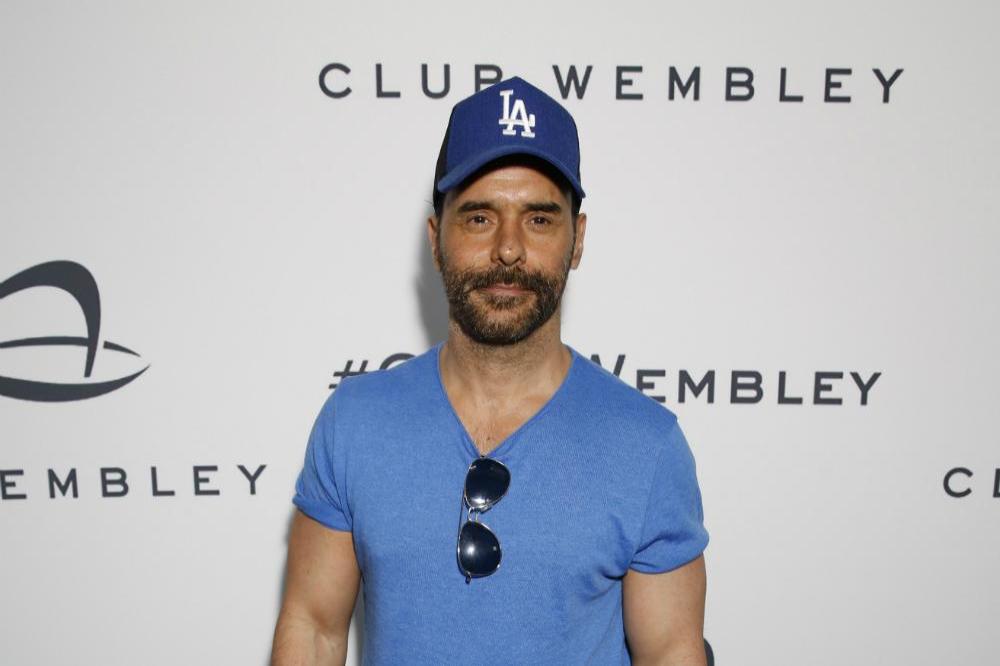 The former 'EastEnders' star - who played Beppe di Marco in the soap from 1998 to 2002 - has signed up to appear in writer Michael Head's new play 'The Greater Game' alongside Harry Potter's James Phelps, who will be swapping his wand for a rifle when he treads the boards in the Battle of the Somme production.

Head - who recently starred in and wrote play 'Worth a Flutter', which featured former 'Hollyoaks' actor Paul Danan - said: "To get the chance to tell this story, to touch so many and bring an audience to tears and fill the theatre with laughter was a real pleasure, and this time everything is set to be even stronger than our first run."

Greco will take on the role of football gaffer Billy Holmes in the play, which will tell the true story of footballers who signed up to fight in World War I.

The production will focus on the lives of best friends Richard McFadden - who is played by James - and William Jonas (Steve Bush).

The pair travelled from Newcastle to London to turn out for Clapton Orient FC - the former name of National League side Leyton Orient FC - but they later swapped the hallowed turf for the battlefield to fight for their country in France, a battle neither survived.

'The Greater Game' will be directed by Adam Morley, who will present the play as part of Football Remembers, an initiative set up by the Football Association, Premier League, English Football League and Professional Footballers' Association to support a range of projects commemorating the Armistice and conclusion of the First World War Centenary.

Several other stars will also appear in the production, including Outlander's Scott Kyle, and 'Communion' actor Paul Marlon. 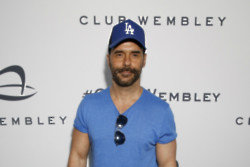 Michael Greco to be dad for first time at 51 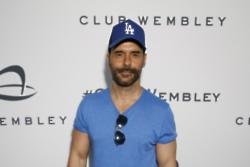