Melanie Sykes is joining the 'Celebrity Masterchef' line up alongside the likes of Dion Dublin, Joe Swash, Megan McKenna and Melissa Johns.

Melanie Sykes is joining the 'Celebrity Masterchef' line up. 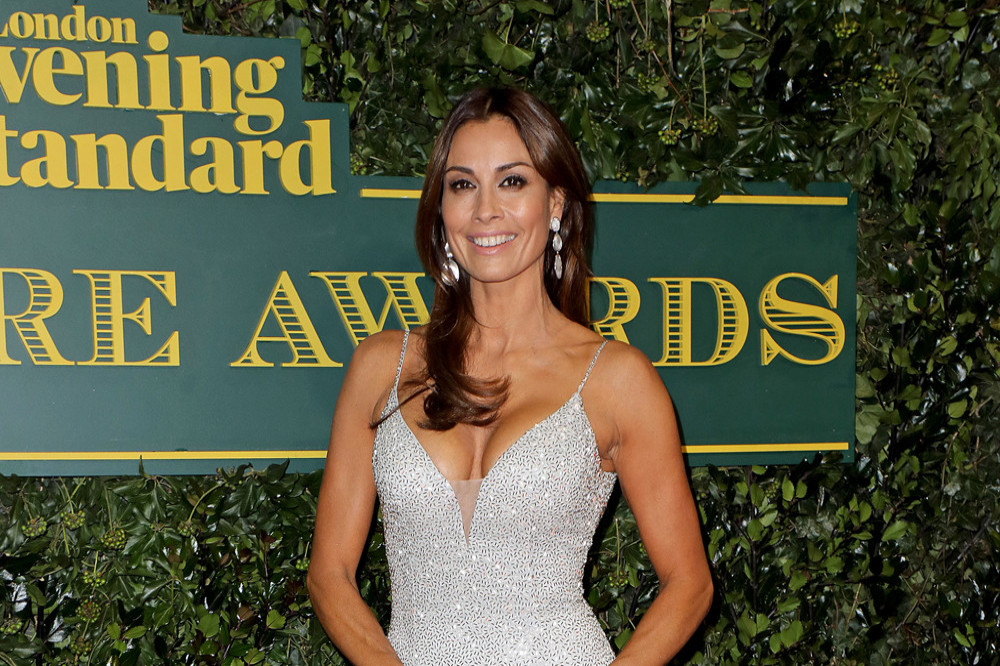 The 51-year-old TV presenter is just the latest name to sign up to the BBC celebrity cooking show alongside the likes of former footballer Dion Dublin and ex-soap star Joe Swash.

A source said: "Mel is a class signing for this year’s show. Not only does she bring a bit of glamour to the line up, Mel also has a wicked sense of humour and isn’t afraid to take risks during the competition."

Mel has starred in a number of cooking shows as host, including 'Let's Do Lunch', which she fronted with chef Gino D'Acampo, and 'Humble Pie' with renowned chef Marco Pierre White.

The insider added to The Sun newspaper's Bizarre TV column: "Mel has got a lot to prove after spending so much time with some of the world’s best chefs. Cooking is her passion and she absolutely loves nothing more than rustling up a feast for her family and friends. But MasterChef is different and she knows she’ll have to pull out all the stops to impress. Mel cannot wait to get started."

Other stars set to appear on 'Celebrity Masterchef' this year include former 'The Only Way Is Essex' star and singer Megan McKenna and Coronation Street's Melissa Johns. As always, the celebrity chefs will be judged by John Torode and Gregg Wallace in their bid to take the 'Masterchef' crown.

A source said: "Katie’s really excited for people to see a different side to her - she’s actually a really good cook, and wants to show off her kitchen skills. She won’t crumble under the pressure of cooking for Gregg Wallace and John Torode, because she has to cook for five fussy kids every night!" 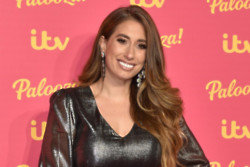 Stacey Solomon reveals why she waited to make pregnancy announcement 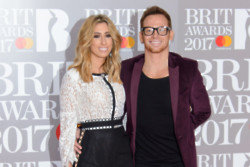 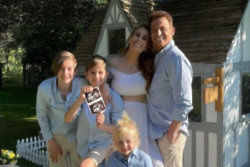 Stacey Solomon is expecting her second pickle with Joe Swash