Mel Giedroyc and Sue Perkins are "so excited" to be hosting a revamped version of classic game show 'The Generation Game'.

Mel Giedroyc and Sue Perkins are to host a revamped version of 'The Generation Game'. 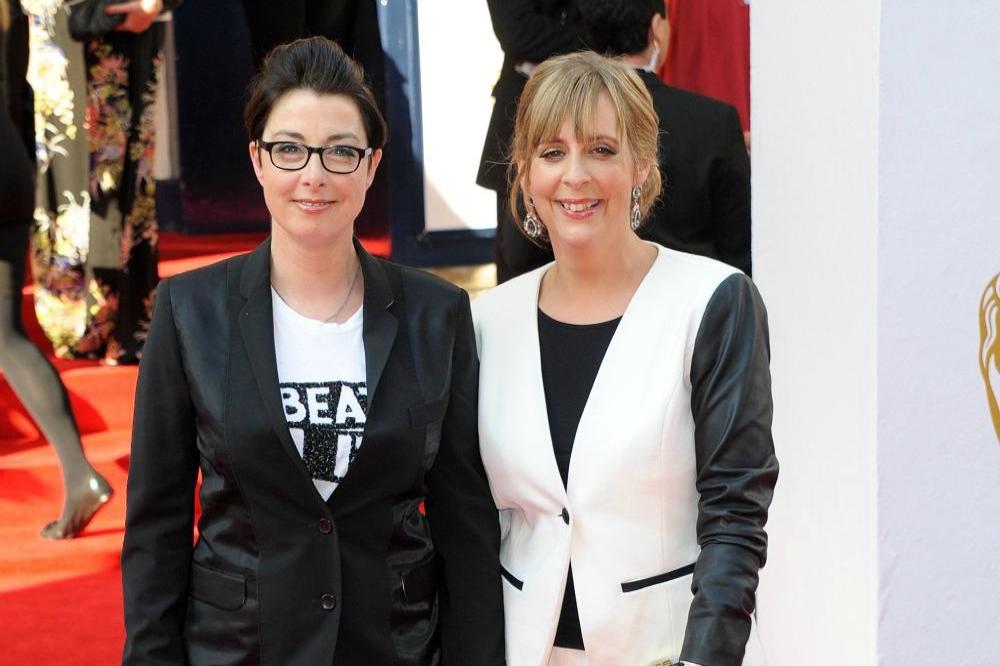 The former 'Great British Bake Off' hosts will front a four-episode run of the classic BBC competition, which sees pairs of family members battle it out in a series of games before the winning team faced the conveyer belt memory test to win a host of prizes.

The excited presenters said: "It's a cuddly toy, it's a toaster, it's a circular power saw, no it's MEL and SUE DOING THE GENERATION GAME!

"We can't believe it, we are so excited!"

BBC bosses are thrilled to have the pair on board to front the "iconic" show.

BBC Director of Content Charlotte Moore, said: "'The Generation Game' is an iconic BBC One show, so to be able to bring it back for today's audience with Mel and Sue overseeing things is a wonderful moment for the channel."

The revamped show will combine aspects of the original series with new games and will see Mel, 49, and Sue, 47, joined by a panel of famous judges, while celebrity guests will also be making surprise appearances.

There were plans for Paul O'Grady to host a revival in 2004, but after shooting two pilot episodes, which were never broadcast, the presenter and production team were unhappy and he left the project.

Graham Norton hosted a one-off Christmas celebrity special, 'Generation Fame', in 2005 and Vernon Kay stepped in to front a Comic Relief special in 2011. 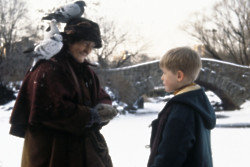 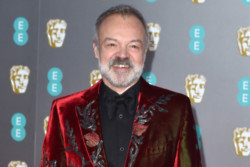 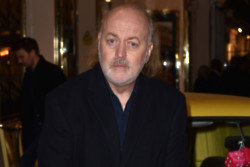