Megan McKenna has broken her silence on the death of her ex-boyfriend Mike Thalassitis, admitting she is in "complete shock" about his passing and is "trying to come to terms" with the tragic news.

Megan McKenna is "in complete shock" over her ex-boyfriend Mike Thalassitis' death. 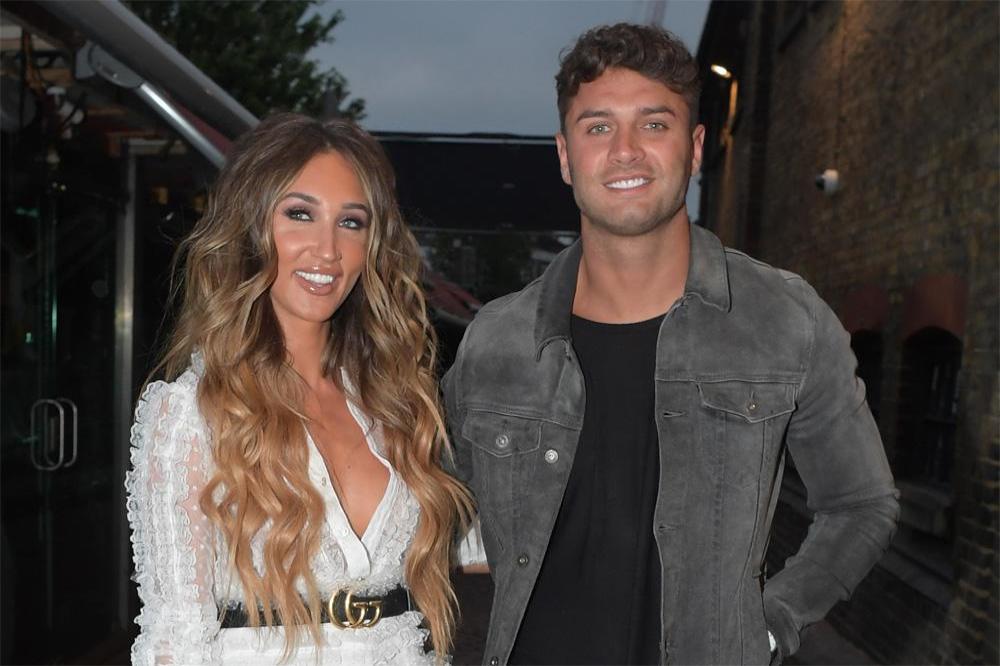 The former 'Love Island' star's body was found in woodland near his Essex home on Friday (15.03.19), and the singer - who dated Mike last year - has broken her social media silence since his passing, admitting she is still "trying to come to terms" with his death.

She wrote on Instagram: "Sorry I haven't been on social media but I'm in complete shock and trying to come to terms with this.

"My thoughts and prayers are with Mike's family. Rest in peace Mike. X (sic)"

Megan's comments come after several former 'Love Island' stars took to social media to pay tribute to Mike, who was 26.

Kem Cetinay and Amber Davies, who won the 2017 'Love Island' series which Mike competed in, led tributes to him.

Alongside a broken heart emoji, Kem wrote: "Such heartbreaking news. My thoughts go out to all of Mikes friends and family (sic)"

In her own post, Amber added: "I am in utter shock. @MikeThalassitis you were one of the most genuine guy! I just can't believe this! You'll be missed so much you have no idea (sic)"

Tyla Carr, who enjoyed a short-lived romance with Mike on the ITV2 show, admitted she was "shocked" by the news.

She wrote: "I can't believe the call I've just had. Mike, you were loved by all of the Love island family. You'll be missed so much. All my love goes out to your friends and family. Shocked. (sic)"

Police have confirmed that Mike's death is "not being treated as suspicious".

A Scotland Yard spokesperson said: "Police were called to a park near Latymer Way, N9 at 0928hrs on Saturday, 16 March to reports of a man found hanged.

"Officers and the London Ambulance Service attended and found a man, aged in his 20s, deceased.

"At this early stage, the death is not being treated as suspicious.

"Police are in the process of informing the man's next of kin. A file will be prepared for the coroner."