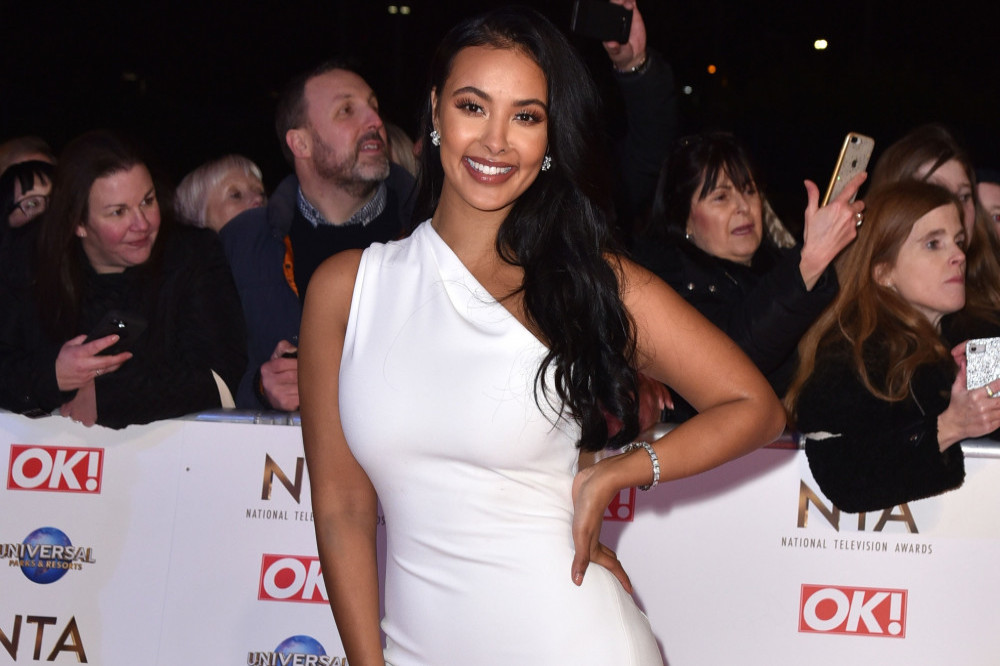 The former Radio 1 DJ is reportedly being lined up to front upcoming ITV competition 'Walk The Line' and the move has been described as a "no-brainer" for producers.

A source told The Sun newspaper's TV Biz column: "Maya is undoubtedly one of the most exciting new faces on British television right now.

"Everybody is chuffed to have her on board to present 'Walk The Line'. Maya and Simon already have a great rapport so it's a no-brainer to have her joining the show.

"It's a new format so it's a perfect hire, as Maya brings something fresh and exciting. It really seems like the perfect fit."

The appointment is said to be ideal as media mogul Simon looks to present the upcoming show as "something completley different".

The insider added: "Simon has made it clear to everyone that this show is something completely different, so it makes total sense to bring in a new talent line-up to join him on the series."

The 61-year-old star will serve as head judge for the show alongside two other stars, and he was previously said to be focused on having "fresh, exciting names that haven’t appeared on his shows before” alongside him as they decide who should progress in the contest to take home the huge £500,000 prize.

'Walk the Line' will see musical acts - solo artist, choirs and bands - compete for the cash prize, but the two acts judged the best each week have to decide if they want to take some money and leave the competition or "walk the line" to move on to the next stage.

The longer an act stays on, the bigger their prize pot will be as they will then have to compete against a fresh set of musicians.

The programme is due to be filmed in the autumn. 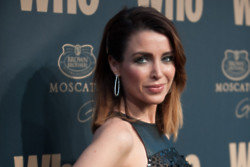 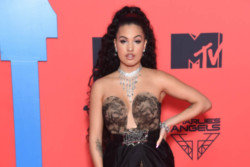 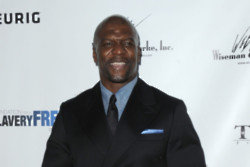