The Wanted's Max George is set to take part in this year's 'Strictly Come Dancing' with comedian Bill Bailey and actress Caroline Quentin. 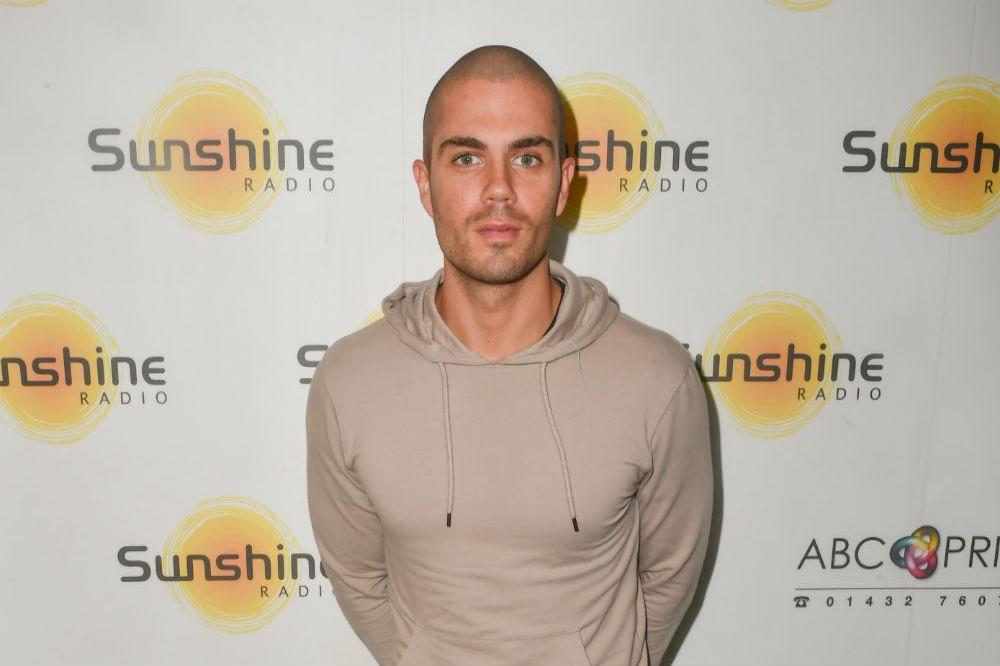 The Wanted singer is being lined up to quickstep onto the dancefloor for the BBC Latin and ballroom competition, which is due to air in late October.

A source told The Sun newspaper's Bizarre TV column: "Max is a great signing and bosses hope he'll help bring in a younger audience to the show as he was part of a really popular boy band.

"It's great for the show to have a hunk already secured to take part and given his time singing they're hoping he has good dancing feet."

Max, 31, rose to fame in 2009 with the group - completed by Siva Kaneswaran, Jay McGuiness, Tom Parker and Nathan Sykes - and have spawned three top singles, including their chart topping debut song 'All Time Low'.

Max will be joined by other famous faces, with comedian Bill Bailey and actress Caroline Quentin being lined up and more celebrities set to be announced.

A source revealed: "The BBC are delighted with the double signing. Caroline is looking forward to the challenge and wants to get properly stuck in."

Bill previously revealed he had turned down the show in the past because he thought the judges were too harsh.

He said: "I've been asked a couple of times. I like the idea of the dancing but it is so judgemental, which isn't for me.

"I'd like to learn to dance without the critique. It's pretty harsh and withering."

However, he reportedly changed his mind this year as his live comedy performances have been axed, due to the global health crisis.

An insider explained: "It's a hard time for live performers so it seemed a good chance for Bill to commit to the show."