Maura Higgins has been booted from 'Dancing on Ice', after losing Sunday's (16.02.20) skate-off against Paralympian Libby Clegg.

Maura Higgins has been booted from 'Dancing on Ice'. 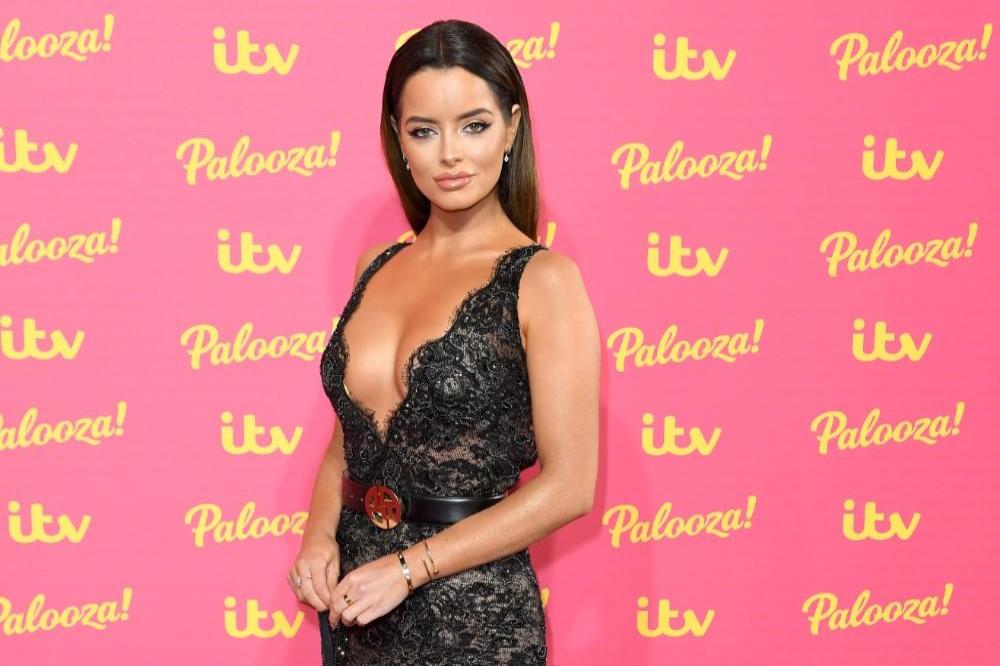 The 29-year-old 'Love Island' star has become the latest star to leave the ITV ice dancing competition, after she and Alexander Demitriou found themselves in the dreaded skate-off against Libby Clegg and her professional partner Mark Hamretti on Sunday's (16.02.20) live show.

Maura battled tears as she was interviewed by hosts Phillip Schofield and Holly Willoughby after the result, but told them: "I really did want to stay."

Whilst her partner Alexander said: "This girl is like, one of the greatest women I've ever met. She is genuine, she's everything."

The decision to boot Maura from the show came as judges Ashley Banjo and John Barrowman actually voted to save her, but Jayne Torvill opted to save Libby.

As there was no clear winner after three votes, the deciding vote then fell to Christopher Dean as this week's head judge, and he voted for Paralympian Libby.

Speaking as he cast his vote, he said: "Both of you tonight really stepped up and skated the best you could skate. Maura, your performance tonight was really strong, Libby, you were consistent and strong as per usual. So I am saving what I believe to be the stronger skater, I'm saving Libby and Mark."

In the judges scores, Maura was the lowest scorer of the six remaining couples, picking up 7.5s from all four judges for a total of 30 out of 40.

Libby was in fourth place before the public vote, with a score of 33.5, after scoring 8.5s from three judges, and an 8.0 from Christopher Dean.

At the top of the leaderboard was Diversity dancer Perri Kiely and his partner Vanessa Bauer, who scored an almost perfect 38 out of 40, with each judge scoring them 9.5.