'Emmerdale' star Charley Webb has revealed her husband Matthew Wolfenden broke their son's bed during a game of hide and seek - and it "went down really well" with her.

Matthew Wolfenden broke his son's bed during a game of hide and seek. 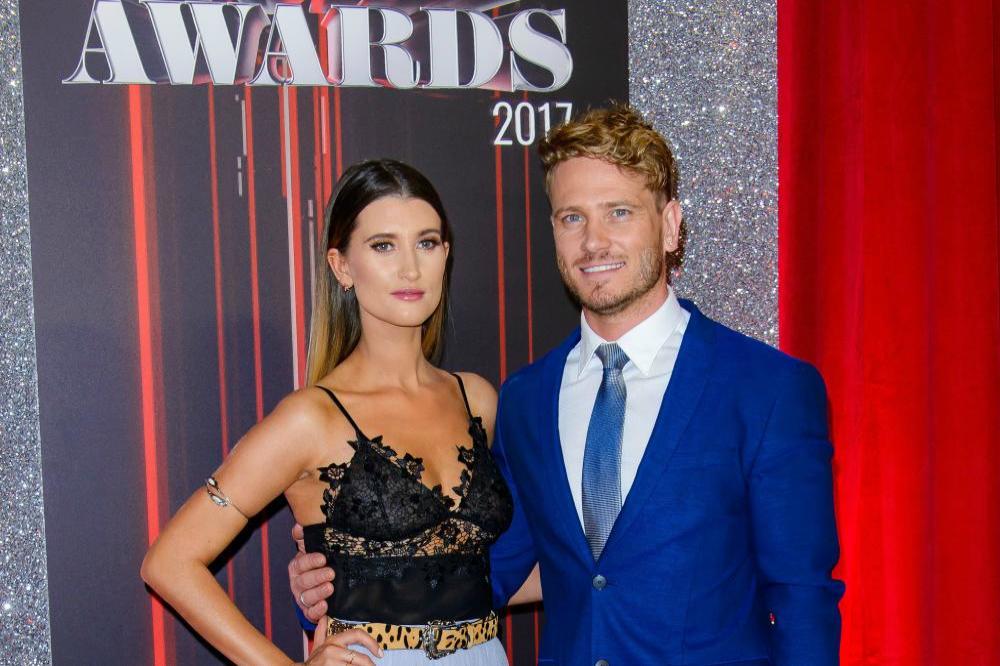 The 'Emmerdale' actor's wife and co-star Charley Webb - who has children Buster, 10, Bowie, four, and eight-month-old Ace with her husband - admitted she was less than impressed after her significant other broke one of her boy's beds.

Speaking in an Instagram Story, she said: "I need to get him a new bed because Matthew was playing hide and seek with him, and hid under the duvet and broke the bed.

"So that went down really well with me!"

Charley revealed she is currently working on her kids' bedrooms, and she appealed to her social media followers for "inspiration".

She added: "So, I'm doing the boy's bedrooms up - well, Buster's is done pretty much, just needs painting, already got the paint.

"It's Ace's and Bowie's that I'm doing and I've just lost all inspiration, and I don't know what to do now.

"I should have designed the rooms before I bought loads of stuff but I always get over excited, buy loads of stuff and now I don't know where I need to put any of it.

"I feel like I need somebody to just design it for me, so if you've got any inspiration please send it my way.

"I wanna make it sort of like Scandinavian, simple, and just cute basically - with less stuff. Any ideas are very welcome!"

While Charley is currently on maternity leave, the star previously admitted she has held talks with 'Emmerdale' bosses about returning to the programme - but is yet to set a comeback date.

She said: "At home with the kids is where I need to be at the moment. We're in talks and work has been amazing about giving me the extra time I need.

"The difference from two to three children feels huge, so I haven't confirmed when I'm going back yet.

"Bowie starts school in September, and I want to be around for that. I can't imagine being back at work at the moment." 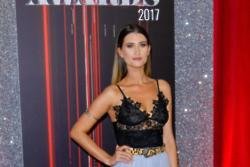 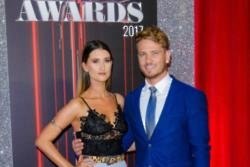 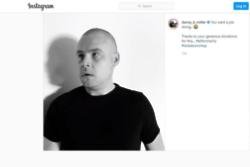