Matt Lucas asked for elasticated trousers as he knew he would put on weight whilst filming 'The Great British Bake Off'.

Matt Lucas asked for elasticated trousers on 'The Great British Bake Off'. 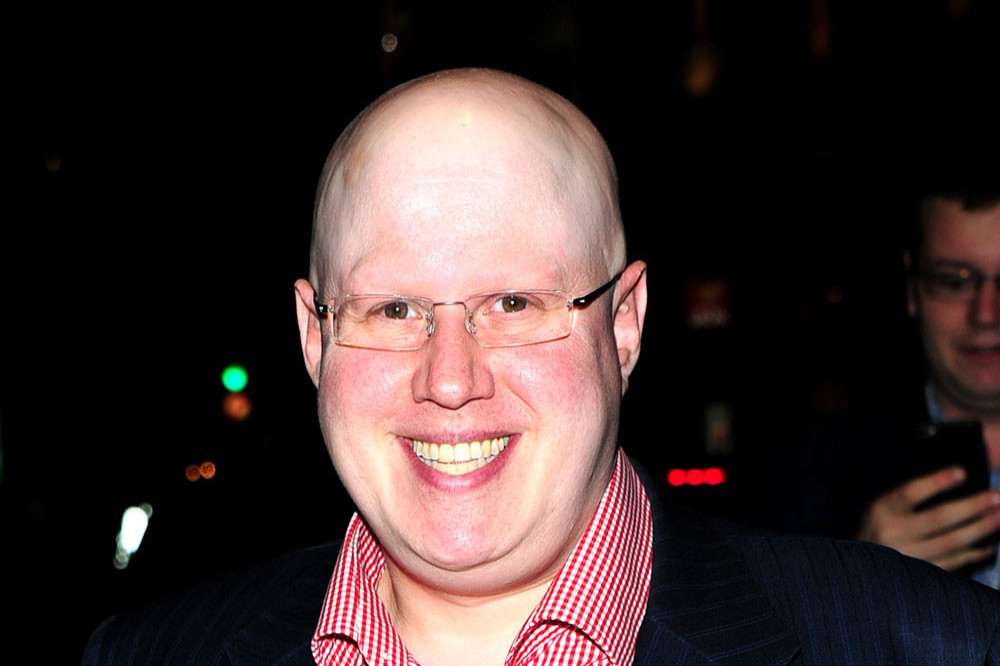 The 46-year-old comedian joined the Channel 4 baking competition earlier this year but knew ahead of filming he would need to adjust his wardrobe to make room for the number of treats he would be scoffing.

Speaking on the 'How To Wow' podcast, he said: "When I got the job I said, ‘Can I have elasticated trousers?’ That’s actually what I asked for. I have a more pronounced waddle than I had before, that’s for sure."

However, it wasn't just the contestants bakes he was gorging on as there was plenty of example cakes backstage that took his fancy.

Matt added: “These are the perfect examples of what the bakers will be trying to make in their technical.

“Those cakes are also available to eat backstage as well. I might need a muzzle.”

This year's cast and crew - including judges Paul Hollywood and Prue Leith and presenters Noel Fielding and Matt - all had to form a COVID bubble and self-isolated together at a hotel in Essex during the show's run.

However, Prue was dreading having to isolate with the stars as she thought there would be lots of tension and someone would kick up a fuss.

She explained: “I thought being locked up with those three for six weeks might be hard, but it was absolutely lovely. Because we had to get along together, everybody just got on.

“There were no quarrels. We did not have the usual sort of ... nobody stamped off or got in a temper with anybody.”

Prue joined the series after it moved from the BBC to Channel 4 and underwent some changes as former judge Mary Berry decided to leave the show.

At first, Prue received some comments about her presence on the show but she believes fans have come to terms with her role.

She told Spectator TV: “If you were really really famous like Beyonce, your life is completely dominated by the fact that you cannot go anywhere. I don’t have that.

“A couple of people at the beginning said, ‘We love Mary Berry’, but since I have been on it they seem to have liked it.”