Matt Evers is 'very sick' and believes he may have coronavirus

'Dancing on Ice' star Matt Evers has been "very sick" for several days, as he believes he may be suffering from coronavirus.

Matt Evers has been "very sick" for several days, as he believes he may be suffering from coronavirus. 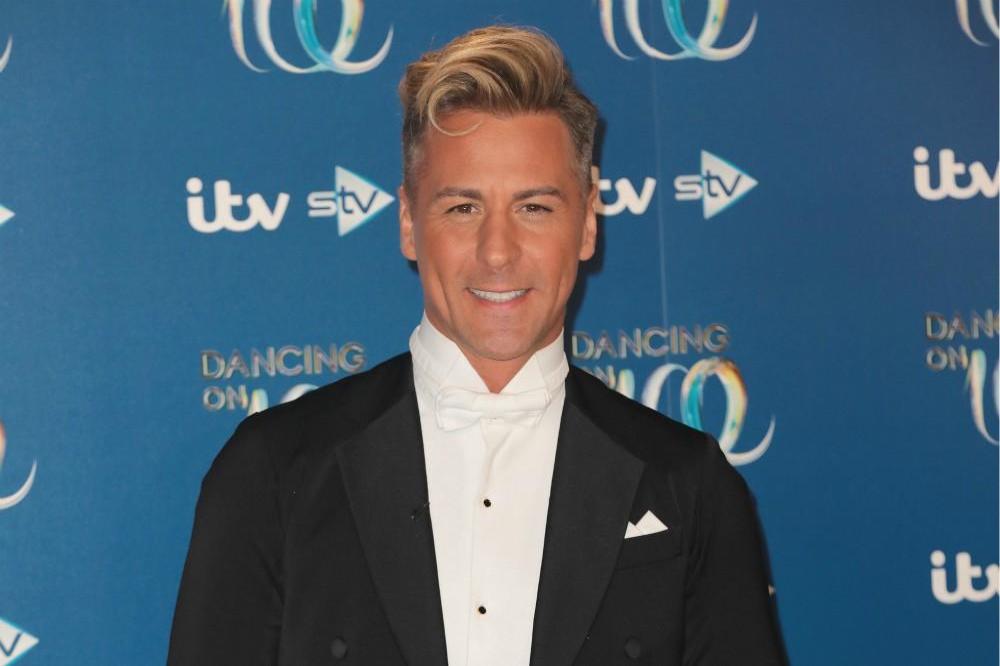 The 'Dancing on Ice' star has revealed he's been battling "flu symptoms" for almost a week, and thinks his illness could be a result of the fast spreading pandemic, which is also known as COVID-19.

Speaking to The Sun Online, he said: "I've been very sick for the past 5 days.

"I've been having flu symptoms and been really spaced out. I've been down, thinking what am I? Who am I? I can't get home to my family in the States too, I have elderly parents so I've been feeling pretty helpless."

Matt, 44, also spoke about his symptoms on social media when he thanked fans for their kind words, and said he was "feeling much better" now.

He tweeted on Friday (20.03.20): "Thank you guys for the messages. I became unwell this past Sunday. It was a very weird cold like illness. Headaches, body aches, coughing and now no taste or smell. I've been in isolation since then & feeling much much better today. Stay strong and we will get through this. (sic)"

The professional skater's comments come after television presenter Fiona Phillips also tweeted on Friday that she too is suffering from the illness.

Fiona told her followers not to "panic", as her symptoms have been mild so far.

She wrote: "I am in bed with #coronvirusuk It's not a very pleasant bedfellow, but nothing more than sore throat, dry cough, headache & tiredness. As long as it stays that way....DON'T panic! (sic)" 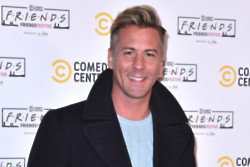 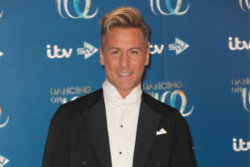