MasterChef: The Professionals is moving to BBC One

'MasterChef: The Professionals' will move to BBC One for the upcoming 13th season after seeing record numbers for last year's series.

'MasterChef: The Professionals' is moving to BBC One for the upcoming season. 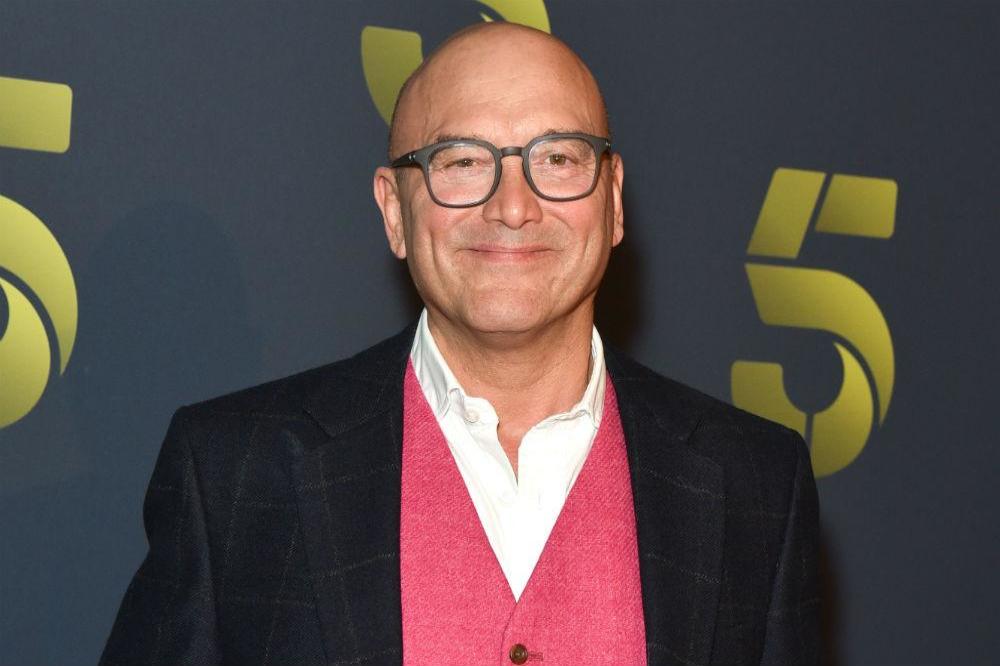 The 13th series - which is coming this autumn and will air over six weeks - will see the spin-off cooking show switch from BBC Two to its new home with judges Gregg Wallace, Marcus Wareing and Monica Galetti leading the way.

Charlotte Moore - Director BBC Content - commented: "'MasterChef' is one of the channel's biggest brands and following the impact of Covid on the production of original programming it feels like the time is right to move 'The Professionals' to BBC One and find an even wider audience."

The new series will see 36 contestants looking to demonstrate their culinary "skills, commitment and creativity" to convince the judges they are worthy of the trophy.

The move comes after the show has seen increasing success over the past three years, making the programme BBC Two's highest rated cookery series.

In December, a record 3.55 million people tuned in to watch Stu Deeley win the prestigious trophy.

Commissioning Editor for the BBC, Carla-Maria Lawson, added: "'MasterChef: The Professionals' has uncovered and nurtured some incredible culinary talent over the years whilst also reflecting changes in the way we eat out.

"It's never been a more challenging time for these talented professionals and it's exciting that they'll be able to showcase their skills to the BBC One audience."

And David Ambler - Shine TV's Executive Producer for 'MasterChef' - said: "This year's MasterChef: The Professionals is a fantastic competition.

"Although it has been filmed in very difficult times for the hospitality industry, the series has uncovered some really exciting culinary talent which the MasterChef judges are delighted to share with the BBC One audience."