'MasterChef' producer David Ambler insists the show is not interested in competing with 'The Great British Bake Off'.

'MasterChef' bosses are not interested in competing with 'The Great British Bake Off'. 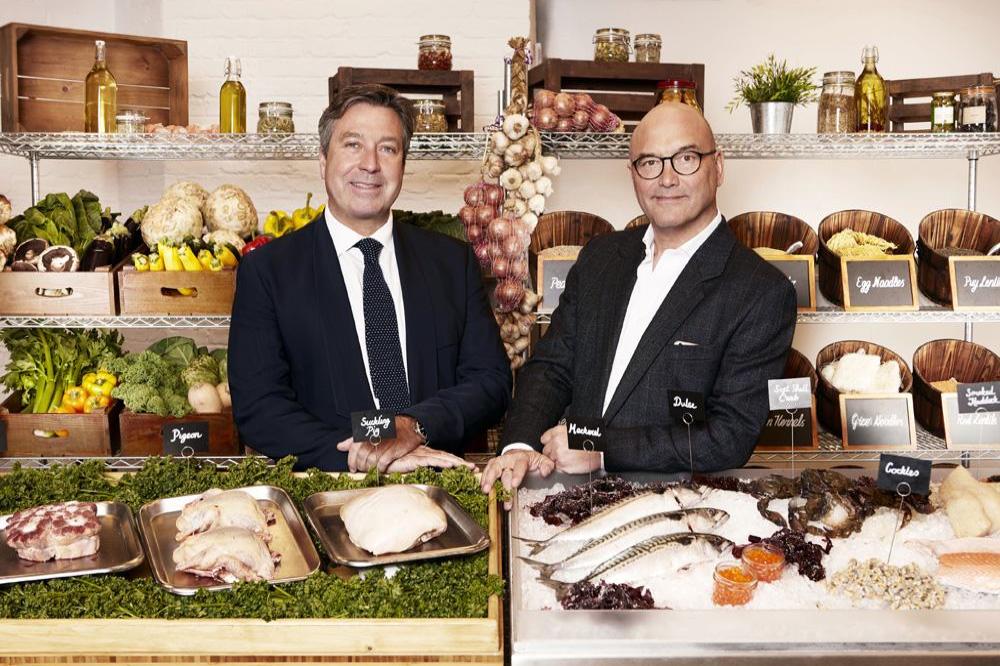 Executive producer David Ambler suggested the Channel 4 baking competition "took a lot of elements" from the culinary contest, but he isn't worried if they have higher ratings because the shows aren't in direct competition with one another.

He said: "I love 'Bake Off'. It's a great show. However, they don't do anything better than us. And we were there first. I'd say they took a lot of elements from us. Probably.

"Who cares if their viewing figures are higher? We have a slightly odd format, where we start with 60 people. We have heats stripped over eight weeks, with three a week. It's a different style."

David is proud the programme is so "warm" thanks to supportive judges Gregg Wallace and John Torode.

He added to Radio Times magazine: "We have two judges who are keen to mentor and passionate about food. It's a warm show. We're there to support people and their dream of being a professional chef."

The producer also admitted that the getting onto the show is now more difficult than ever, as standards have risen since the show was revived in 2005.

David explained: "We're looking for passion. Our contestants want to make the leap from an amateur cook to something in the food world.

"They have to show some technical knowledge. One of the questions is, 'Do you make your own sauces?' We wouldn't discount a candidate if they didn't but... well, the bottom line is to make it through the competition, you need to be able to cook bloody well."

Meanwhile, Gregg admitted that members of the 'MasterChef' crew carry personalised cutlery with them on set.

The 55-year-old presenter said: "We might only taste one chip, but there's a whole basket of chips behind the scenes that needs to be eaten."