Mary Berry has filmed a new cooking show set to air during the coronavirus lockdown. 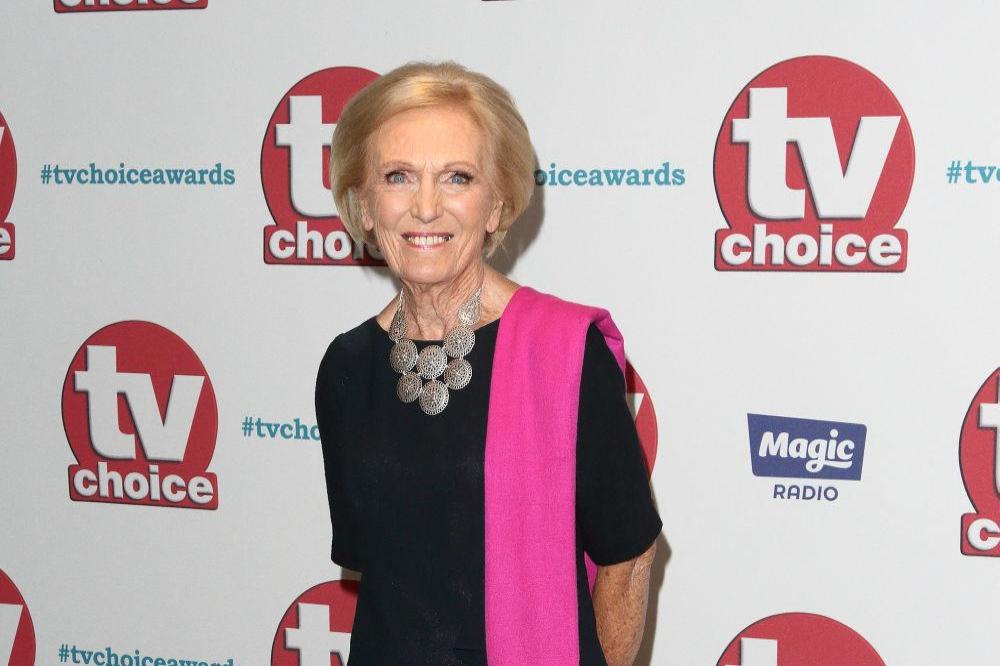 The 85-year-old TV chef travelled across the country prior to the coronavirus crisis to film for her latest BBC Two show, which sees the culinary queen serve up some simple dishes as she visits the nations hot spots.

A source told The Sun newspaper's Bizarre TV column: "As the nation's queen of baking, Mary is likely to bring some much-needed comfort to families.

"She's spent the last six months on the road for her new series and visits locations across the nation."

The six-part series is set to air in the near future to help people remain "happy and healthy" with hearty recipes during the global pandemic.

The insider added: "Mary will be teaching viewers how to rustle up something new in the kitchen which will soothe the soul and keep everyone happy and healthy."

The former 'The Great British Bake Off' judge will welcome a host of famous faces into her kitchen to judge their cooking skills, and she will eliminate them one by one to crown her eventual winner.

A source previously said: "They have shot two series of 'Best Home Cook', so thought they'd take the opportunity to explore a celebrity version, like many others have.

"It's a tried and tested format, and always goes down well with viewers. The producers have plenty of time to start having a think about potential cooks to tap up for the episode, and hopefully a full series."

It will follow in the footsteps of 'Bake Off', which most recently invited the likes of documentary-maker Louis Theroux and 'Jaws' actor Richard Dreyfuss into its famous tent for a special 'Stand Up To Cancer' edition. 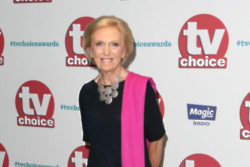 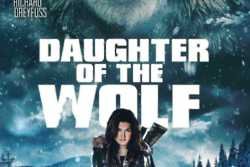