Finn Jones responds to negative reviews for new Marvel/Netflix show Iron Fist, saying the series is 'not made for critics, they are first and foremost made for the fans.'

The release of Marvel’s Iron Fist is right around the corner, but for the first time with a Netflix original Marvel collaborative series, critics have slammed the show for various reasons, with the series currently sitting at just 14% on reviews aggregate site, Rotten Tomatoes. 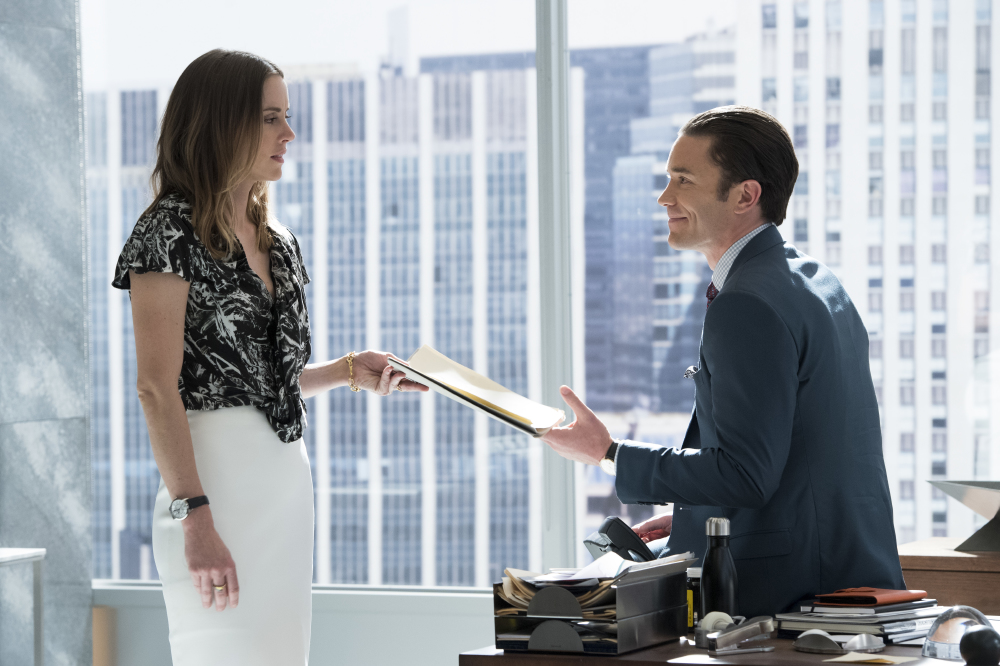 Now lead actor Finn Jones has now defended the show following the negativity, telling the Metro: “Well I think there’s multiple factors. What I will say is these shows are not made for critics, they are first and foremost made for the fans. I also think some of the reviews we saw were seeing the show through a very specific lens, and I think when the fans of the Marvel Netflix world and fans of the comic books view the show through the lens of just wanting to enjoy a superhero show, then they will really enjoy what they see. I think it’s a fantastic show which is really fun and I think it stands up there with the other Defenders’ shows without a doubt.”

Jones is of course talking about the critically-acclaimed Daredevil, Jessica Jones and Luke Cage that all preceded Iron Fist in coming to Netflix. The new series is the fourth in the franchise and the final one before all of the show’s heroes come together for collaborative series The Defenders, out later this year.

We must remember that reviewers were only allowed access to the first six episodes of Iron Fist, so it may have been a little unfair to judge the entire season based off of those six hours. Of course, reeling viewers in within the first few moments is one of the most important things a new series could do, so if the first six episodes really are as bad as reviewers say, viewers may not make it through to the finale.