Martine McCutcheon: Watching EastEnders is like a busman's holiday

Martine McCutcheon feels "blessed" to have been cast in 'EatEnders' in the 1990s, but no longer watches the programme because it feels like a "busman's holiday".

Martine McCutcheon no longer watches 'EastEnders' because she finds it "really hard" to switch her mind off from knowing how the show works. 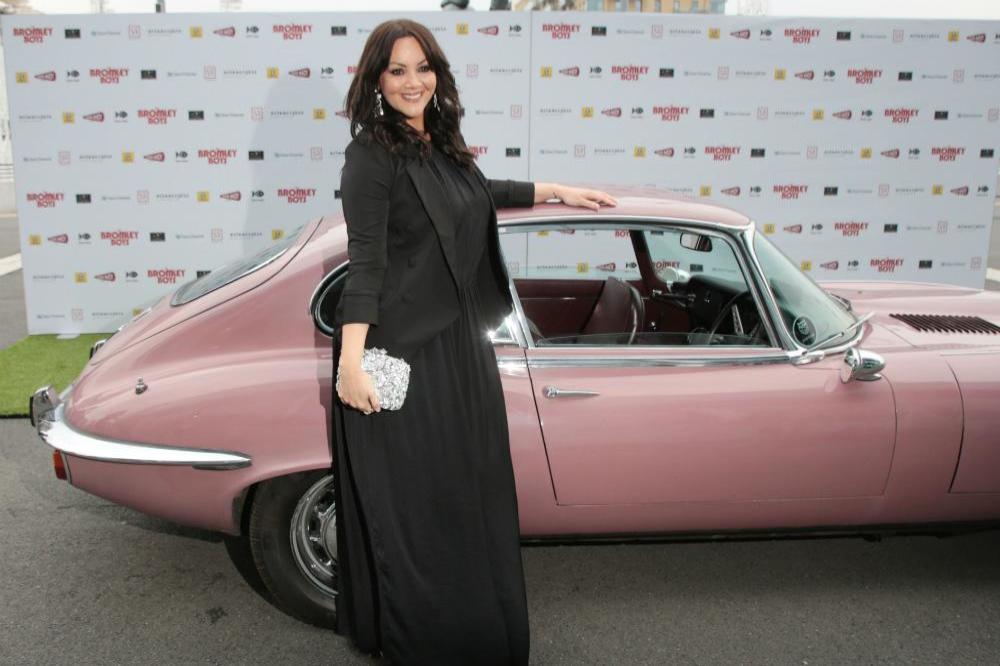 The 42-year-old star played Tiffany Mitchell in the BBC One soap from 1995 until 1999 when her alter-ego was killed off, but she doesn't tune into the programme anymore because it feels like a "busman's holiday".

Speaking at the premiere of her latest film 'The Bromley Boys' at Wembley Stadium on Thursday night (24.05.18), she exclusively told BANG Showbiz: "It gave me the most amazing career. I went on to do theatre and film. Things a girl from where I was from could only have ever dreamed of.

"It gave me a platform to do those amazing things.

"I feel blessed that I got to be in it when I was in it.

"I haven't seen it lately, because it's a bit of a busman's holiday. I know how it all works so it's really hard for me to switch off when I watch it."

Martine believes the soap glory days have gone in terms of viewing figures because there are so many other TV programmes around nowadays, particularly reality TV shows, for people to watch, so they cannot "invest" in the characters quite as much.

She added: "'Top of the Pops' was next door and we were rubbing shoulders with really big rock stars. It was such an exciting time.

"There was no reality TV and everyone was so invested in you, like a really special, little club.

"I think reality TV has kind of replaced that feeling like you know somebody, but I think it still has its place.

"There's just more channels, more stuff, so, of course, as a result people aren't as invested.

"There were only four channels before, so now nobody is as invested in anything, not just that.

"So it's just a different time. Nothing feels that special anymore."