Martine McCutcheon is like the "Cockney Mother Theresa" because she is regularly swarmed with affection from her fans. 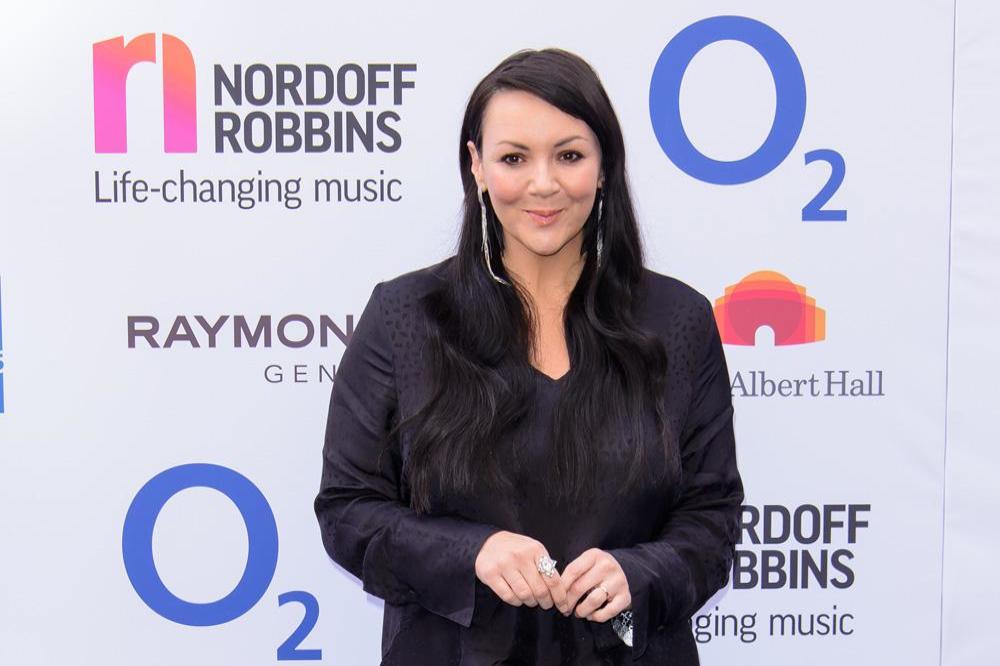 The 41-year-old singer-and-actress - who has two-year-old son Rafferty with husband Jack McManus - still feels a huge amount of affection from fans wherever she goes, but she admits she used to be "frightened" by the attention because she feared she wouldn't live up to the expectations or ideas people had of her, particularly in recent years when she was battling Lyme disease and chronic fatigue syndrome.

She said: "Jack says to me, 'You're like a f***ing Cockney Mother Theresa'. Because people come up to me in Waitrose and hug and kiss me.

"I can't believe how much affection there is, it is so lovely.

"But when I was young it used to frighten me, because I thought I was going to be a let-down.

"People had pinned all this fabulousness on me, they thought I was going to be their best friend or something, but what if I was having a s**t day? It was especially hard when I was unwell. I just didn't have the energy to stand around and chat, and people were probably thinking, 'What a moody cow.' "

Martine shot to fame playing Tiffany Mitchell in 'EastEnders' and thinks she received far more attention than she would appearing in the soap nowadays because things were much more simple.

She told Gay Times: "Back then, there were only four TV channels and millions of people used to watch fewer shows, so people used to really invest in celebrities.

"Now, with social media and reality TV, everything goes really quickly and it's all a bit more vacuous.

"Back then, if you liked a celebrity, you'd follow everything they did.

"I mean, me and Patsy [Palmer] did the cover of The Face magazine and we bumped into Liam Gallagher and Kate Moss and Kylie all these amazing people - and they were excited to meet us. They were like, 'Oh my God, we just love going home and finding out what Tiff and Bianca have been up to!' Me and Patsy couldn't believe it."