Martine McCutcheon admits acting work is "a bit easier" since she left her busy 'EastEnders' days of filming 22 scenes a day behind.

Martine McCutcheon has found acting work to be "a bit easier" since leaving her hectic 'EastEnders' days behind. 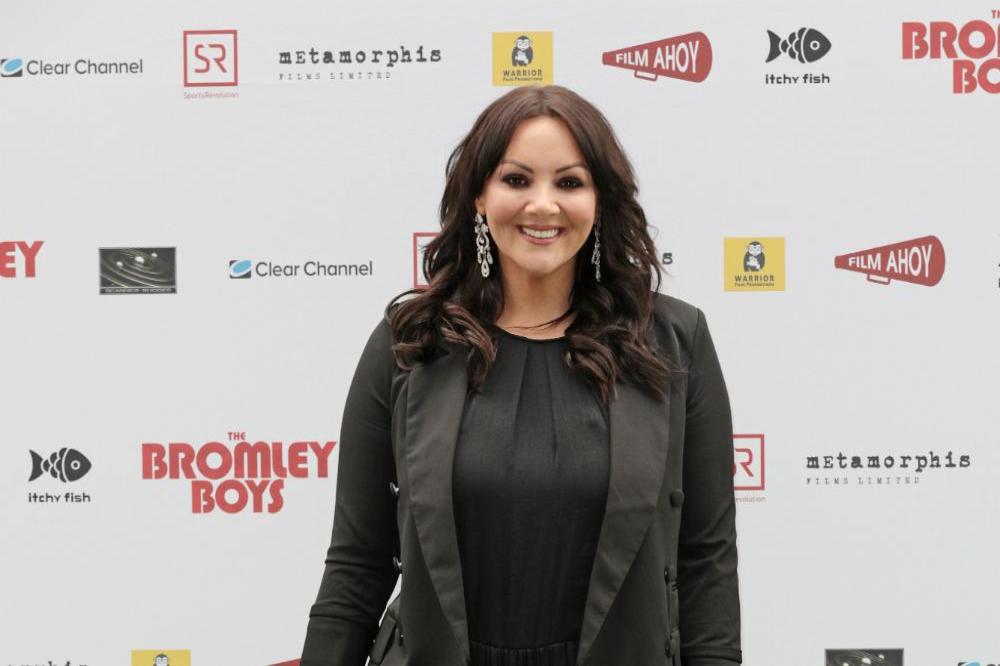 The 42-year-old actress rose to fame as Tiffany Mitchell in the BBC One soap in the 90s and while she had the "best time ever" on the programme, she admits it was hard work.

She said: "It was just the best time ever. It was such a massive time for TV then. Because there weren't many channels.

"You did feel like you were part of something really special and pretty spectacular. We all had each other's backs.

"It was just the best discipline you could get to do every other job.

"After that everything else was a bit easier, because these guys do 22 scenes a day. Hats off to them, because it's not easy."

Martine's loveable character Tiffany was sadly killed off in 1999 when she was run over by Frank Butcher (Mike Reid), but the star made such a name for herself that fans often think she was in the show for at least a decade.

Speaking on 'This Morning', she added: "I was only in it for four years, but people think I was in it for 10 years."

But Martine recently admitted she no longer watches 'EastEnders' because she finds it "really hard" to switch her mind off from knowing how the show works.

She exclusively told BANG Showbiz: "It gave me the most amazing career. I went on to do theatre and film. Things a girl from where I was from could only have ever dreamed of.

"It gave me a platform to do those amazing things.

"I feel blessed that I got to be in it when I was in it.

"I haven't seen it lately, because it's a bit of a busman's holiday. I know how it all works so it's really hard for me to switch off when I watch it."