'EastEnders' actress Maisie Smith was attacked by a "giant" seagull, who swooped in to grab a bite of her fish finger sandwich, only to bite her face instead.

Maisie Smith was bitten on the face by a "giant" seagull. 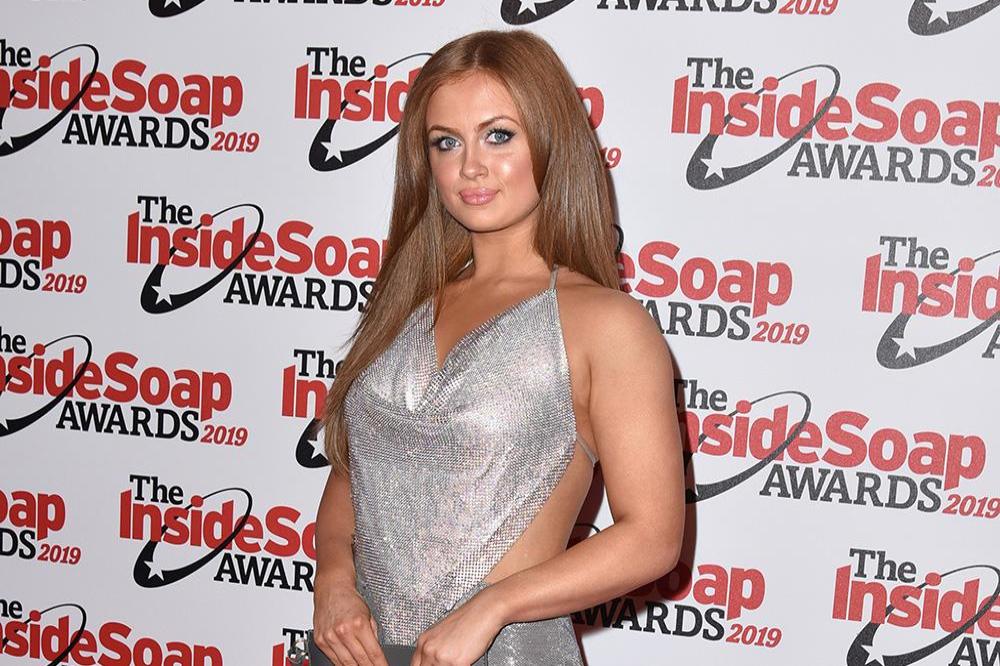 The 'EastEnders' actress was set upon by the gung-ho gull, who swooped down low to try to grab a bite of her fish finger sandwich, only for the silly seabird to miss its intended target and collide with the unfortunate Tiffany Butcher star's face.

A shocked Maisie wrote on Instagram: "This was the day a giant seagull bit my face tryna eat my fish finger bap (sic)"

But Maisie will soon swap seagulls for sequins as she bids to become the next 'Strictly Come Dancing' champion later this year.

The 19-year-old star admitted earlier this month she does have some dance experience, but she insisted winning Strictly's 'Children in Need' special with Kevin Clifton last year was an "absolute fluke".

She said: "It was an absolute fluke, I'm not going to lie.

"I've got dancing experience. I've done a bit of hip hop and street dance, throughout my time.

"But I have no technical ability at all. So, I feel I was very lucky on that week. But who knows, I could be the dark horse."

And while she is dabbling in dancing later this year, the star is keen to emulate 'EastEnders' legend June Brown (Dot Cotton) by remaining on the soap for years to come.

She said: "If I started and ended my career like Dot, that's pretty iconic. It's definitely the goal.

"But I'm only young, you know - 'EastEnders' might not even want me next year. Who knows? But if ever I did leave I'd want to come back because it's a lovely show to be on." 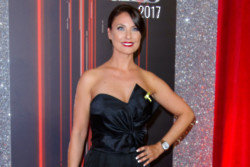