Maisie Smith 'could become the next Michelle Keegan'

Maisie Smith could become the "next Michelle Keegan", according to a celebrity talent manager. 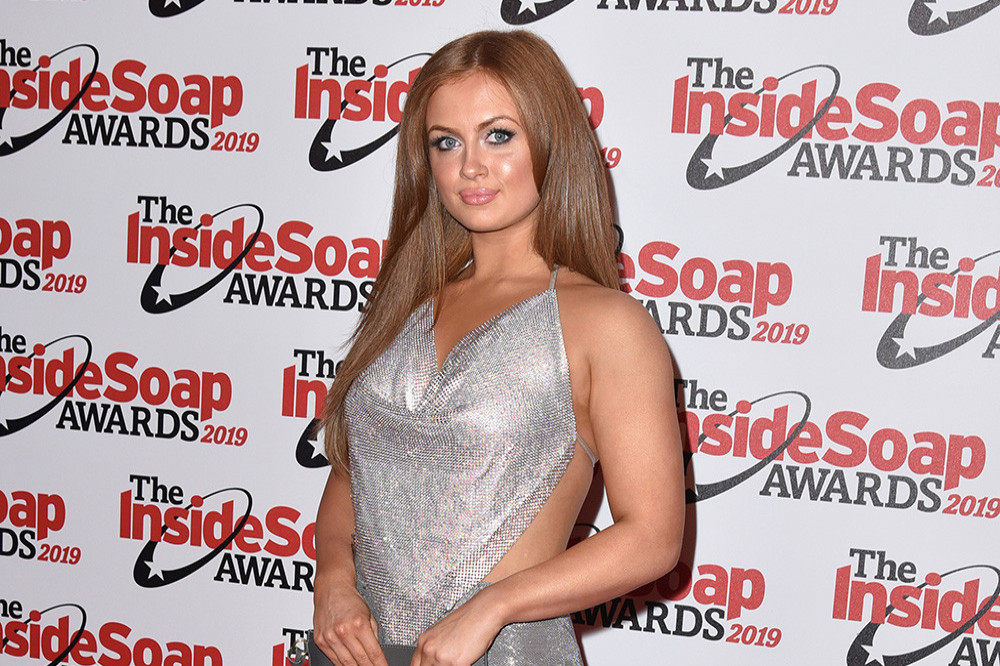 The 'EastEnders' actress is currently competing on 'Strictly Come Dancing', and Jonathan Shalit believes she's destined for big things in the future - just like the former 'Coronation Street' star.

"She'll go on to be the next Michelle Keegan. At the end of the day, you've got an incredibly talented actress and when you've got talent behind you, everything is possible."

But Jonathan thinks she may look beyond the soap world in the coming years.

He told new! magazine: "Getting as far as she has [on 'Strictly'] is a hell of an achievement and show's she's very popular."

Maisie is competing on 'Strictly' alongside professional dancer Gorka Márquez.

And despite working diligently to prepare for the show, the actress recently admitted to putting on weight during her time on 'Strictly'.

She revealed: "I've put on weight! I make dinners at the weekend to last the whole week and I eat them within two days.

"The gyms are closed and I'm a gym freak - that's where I feel happiest - but I don't feel like I'm lacking."

Despite her weight gain, Maisie is feeling fit and healthy heading into the 'Strictly' final.

The soap star - who was one of the pre-series favourites for 'Strictly' - said: "In the first lockdown I struggled without the gym, but this time around I haven't felt that. I'm getting so strong every day, and dancing is the most fun!" 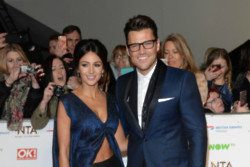 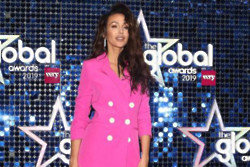