Love Island's Michael Griffiths wants to pose for a sexy calendar to raise money for The Fire Fighters Charity. 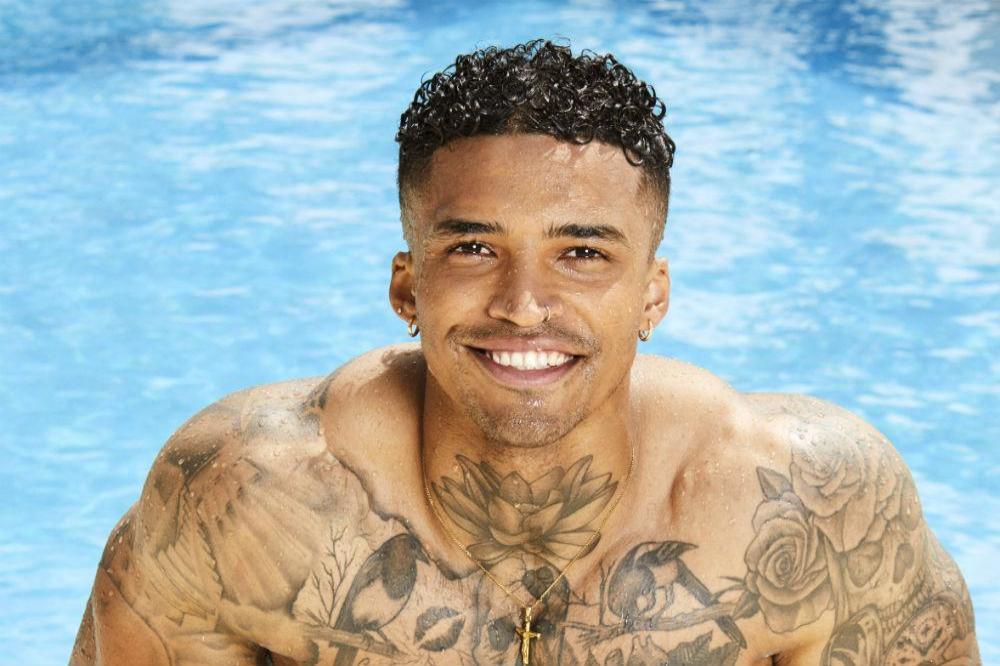 The 28-year-old fireman has had discussions about stripping off for a set of photos which will accompany each month of 2020 and he wants all the proceeds to go to helping firefighters who have been injured or suffered psychological damage due to their heroic job.

During an appearance on 'This Morning', he said: "I want to do a calendar, I'm talking about it and I want to donate the money from it to firefighters charities."

The main organisation in the UK that helps firefighters and their families is The Fire Fighters Charity.

Michael left the villa as a pantomime villain after he dumped Amber Gill for Joanna Chimonides when he was moved to Casa Amor on the ITV2 reality dating show.

In a segment with Kem Cetinay - who was crowned the winner of the 2017 series with his now ex-girlfriend Amber Davies - on the ITV daytime show Michael admitted he was shocked to see Jordan Hames blowing his relationship with Anna Vakili after deciding he had a crush on India Reynolds.

The Liverpool lad said: "I would love to just get back in and be like think about this before you do it. It was weird because he didn't speak to Anna first."

Since being dumped from the villa, Michael is aware that he is not liked by many fans due to him breaking things off with popular Islander Amber but he is ignoring the haters and feels grateful to have been given the chance to be a contestant on the romantic programme.

Michael said: "I'm just ignoring everything, at the moment I'm just really grateful to have been given the opportunity to be on the show." 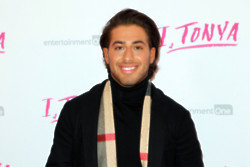