Louis Walsh claims Simon Cowell "needs" him on 'The X Factor' judging panel, as he claims the show runs better when he's on the team. 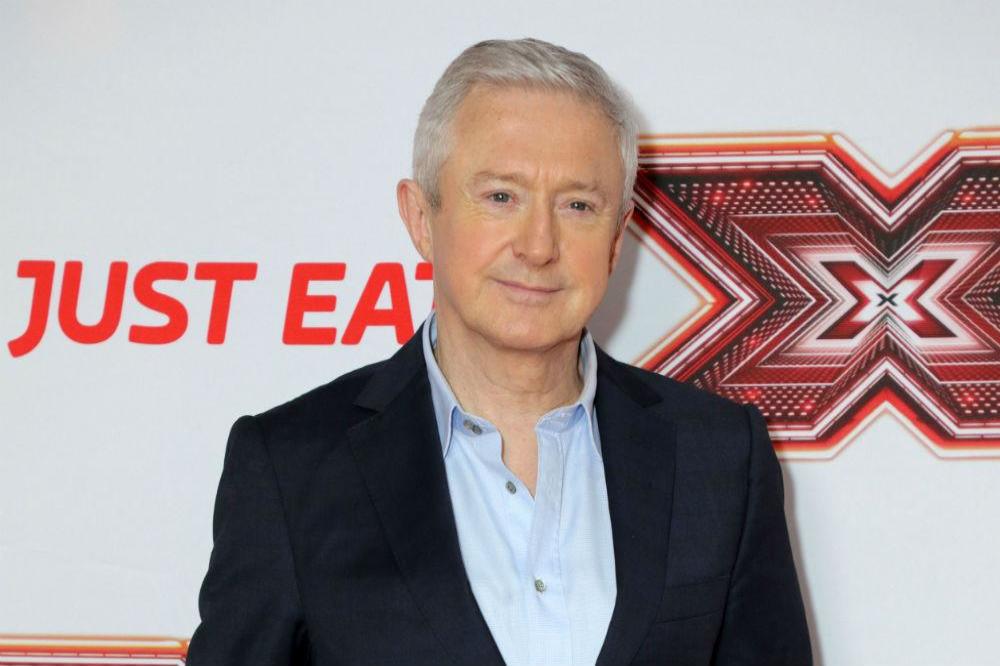 The 67-year-old talent manager is currently judging the new celebrity version of the ITV talent contest despite having previously left the panel twice, and has said that although he and show boss Simon Cowell may not always see eye to eye, he believes Simon needs him to make the show work.

Louis said: "Simon has tried this before and it didn't work but this feels like a completely new show and he may not want to admit it but deep down he knew he needed me back.

"He always realises in the end. I think he doesn't like the fact I've had less plastic surgery than him, and me being on the panel is a constant reminder."

And the star - who judges alongside Simon and Nicole Scherzinger - even said Simon's five-year-old son Eric was desperate to see him return.

He added: "But even his son wanted me back. Simon phoned me and said Eric told him, 'Can you bring back Uncle Louis?' "

And whilst Louis Walsh thinks Robbie was "a great booking", he's not so sure adding Ayda was a good idea.

In an interview with The Sun newspaper, he said: "Robbie was a great booking. He is brilliant and so funny and with him and Simon it should have been amazing. But you needed the right two people in between.

"Most people just didn't know [Ayda], and the ITV audience have to know you.

"She was thrown in at the deep end and she's a very funny woman, and they're a great couple together, they really are. They're like soul mates, but I just don't think the public warmed to it."