'X Factor' judge Louis Walsh says he only left the show seven years ago because Simon Cowell offered him a big payoff.

Louis Walsh claims he only left 'The X Factor' because Simon Cowell paid him off. 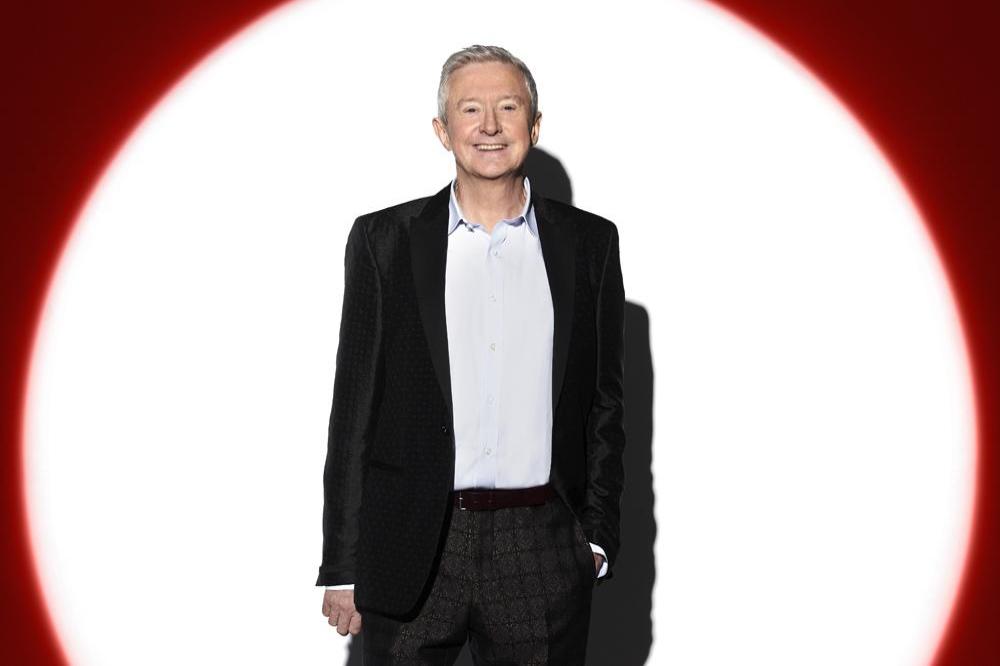 The music manager has returned for the new celebrity edition of the TV talent show seven years after he walked away from the judging panel, and now he's claimed he was offered a lot of money to leave.

He told the Daily Star Online: "I wasn't kicked off. In fact, I was paid off if you really want to know the truth. I'm back, listen, you would take it if you were offered it ... it was a lot."

However, the 67-year-old star has insisted there is no bad blood between him and his boss, and he is excited to be back for revamped series 'The X Factor: Celebrity' alongside Simon and Nicole Scherzinger

He added: "Never, ever, ever. I was there for so long - it's fun. The new celebrity show is amazing and we have some amazing people on it.

"Megan McKenna is amazing and even Martin Bashir ... he will surprise you."

Over the summer, Louis heaped praise on Simon and called for the media mogul to be given a knighthood in recognition of his achievements in the music industry.

He previously said: "I had 13 years. I love Simon. Simon's the best person in the world. I love working with him.

"I used to work with him every day. The reason Westlife are here is because of Simon. He started this band. He gave us all the hits. He was an amazing A and R guy. Nobody better.

"I'm saying why isn't he a Sir? I want him to be Sir Simon. We're starting a campaign for a knighthood. He thinks he's royalty already, so it's fine." 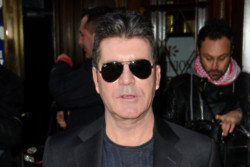