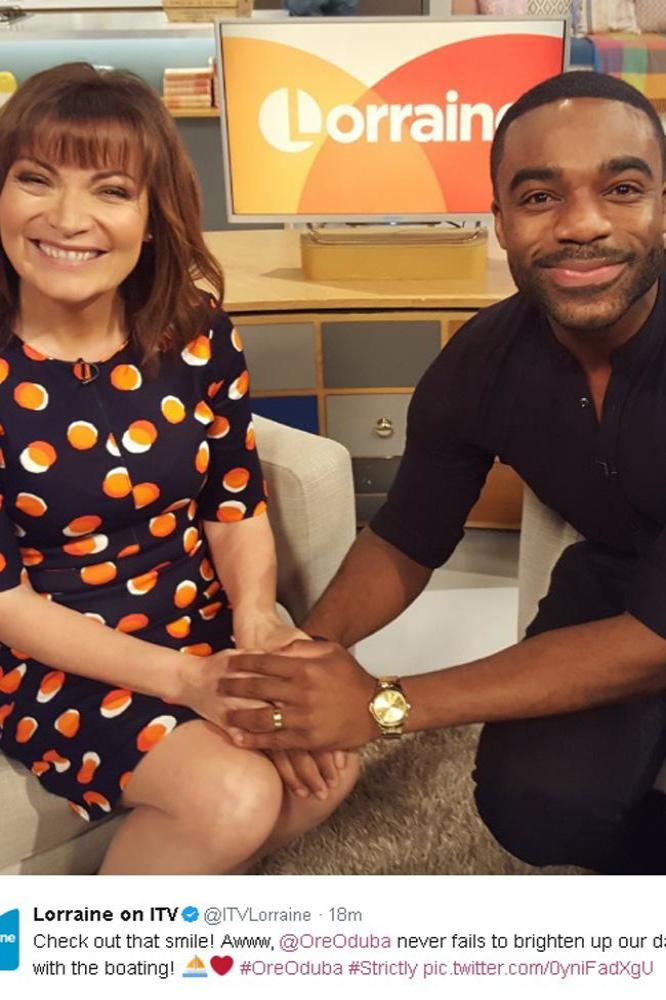 The 31-year-old sports presenter was crowned the champion of the ballroom and latin competition in December after he and his partner Joanne Clifton dazzled the judges and the public with their fancy footwork, and now it looks like bosses are going to struggle finding a new line up for this year because he's set the bar so high.

Speaking on ITV's 'Lorraine' on Thursday (30.03.17), Ore said: "It's really hard to find another partner, which is why I'm here. I think between you and me we can do something. Did you not see the promo, you and me out there?"

Lorraine replied: "No it's terrible, I look like a tree. I said to Anton Du Beke, 'can you teach anybody to dance?' and he said, 'yes I can and then he said, 'Oh no, it's like dancing with a tree'. I would be so rubbish at it, you just make it look effortless."

Lorraine is no stranger to dancing, but she prefers to keep her movements to the strict boundaries of her 'Brand New You' fitness DVD.

She previously declared that she wouldn't even be "fun rubbish"

She said: "You know how Ed Balls was rubbish in a really good way and we loved him and Russell Grant and all the rest, because actually they had some rhythm, I would just be rubbish I wouldn't even be fun rubbish.

"Something like that [Strictly], I love watching it but it does take over your whole life." 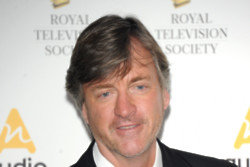 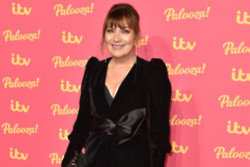 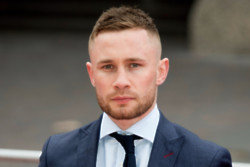