Lorraine Kelly has joked she is planning to get a Michael Palin tattoo on her bottom - so he can go "one better" than Sir David Attenborough. 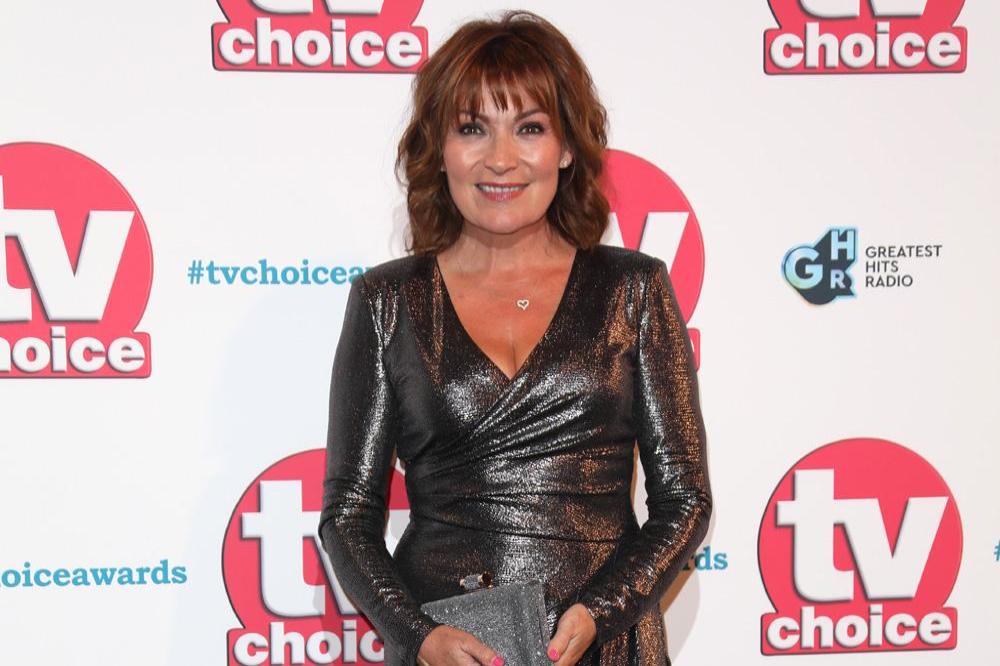 The 60-year-old TV presenter has vowed to get the 77-year-old actor's face inked on her behind after David told Michael about how a fan has his face tattooed on her thigh.

Recalling the story, Michael said: "I often ask him the question, 'Where's the most extraordinary place you've been recognised?' David told me the story about Borneo, where two girls walked around the corner where David was filming.

"One of them revealed on the top of her thigh was David Attenborough's likeness tattooed."

The two pals have travelled the world as part of their documentaries, with David discovering animals and plants in their natural habitats, and Michael exploring destinations.

In a bid to give the 'Monty Python' star some leverage on the 94-year-old natural historian, Lorraine volunteered to inprint herself with his image.

She quipped: "Do you know what I'm going to do? I'm going to get a tattoo of your image on my bottom and then you can say one-upmanship. The next time you see David Attenborough you can say, 'Well actually, I've got one better!' "

"You may come to regret this. I'd want to check the tattoo."

Michael is set to take a look back at his adventures around the world in the upcoming BBC Two series 'Michael Palin's Travel', which will see him compare his jaunts with other famous explorers, including Joanna Lumley, Simon Reeve and Ed Balls.

He recently said: "When I went 'Around The World In 80 Days' back in 1988, I had no idea that travel would become an addiction, and that I would spend the coming decades filming these spectacular series across the globe.

"Luckily, I kept a diary, and in this series I'm digging into my archives to revisit some of the amazing places and people I visited and asking myself - how did travel change my life?" 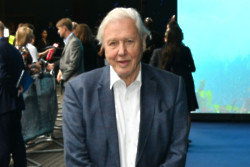 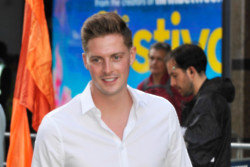