Lorraine Kelly thought it was "important to be honest" about her miscarriage in 1999.

Lorraine Kelly thought it was "important to be honest" about her miscarriage. 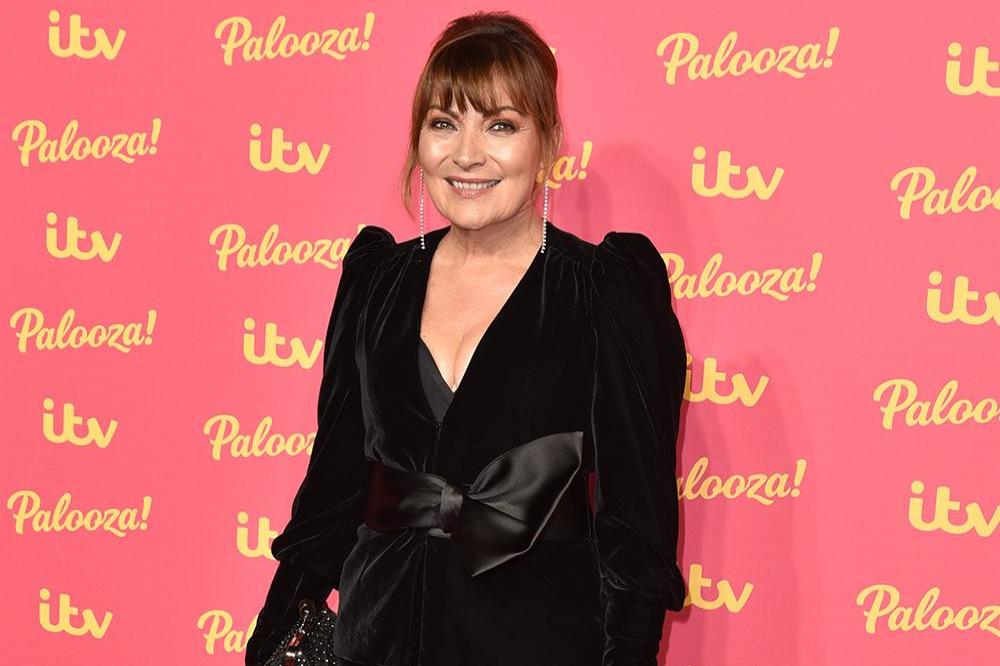 The 60-year-old television presenter - who has 25-year-old daughter Rosie with husband Steve Smith - sadly lost her unborn baby in 1999, when Rosie was just five, and she says she decided to speak openly about her loss to help her through the difficult time.

Speaking to Giovanna Fletcher on her 'Happy Mum Happy Baby' podcast, Lorraine explained: "It was really sad but what did help me though was being open and talking about it at the time because obviously I'm off work and you need to tell people why."

After sharing her own experience, Lorraine received heaps of praise from fans and some opened up about their own loss.

She continued: "That wasn't easy but the response I got from viewers was unbelievable. I thought it was important to be honest. I felt we had to because viewers were asking what was wrong.

"We were just inundated with letters and really brave women sharing their experience with me. Really heartfelt. People took a lot of time and trouble."

However, though the 'Lorraine' host received lots of support, she was concerned that no one had reached out to her husband, and she thinks it's time people were "more considerate" towards extended family members as well as the parents.

Lorraine added: "That was a really difficult time and I think yes of course we should absolutely sympathise with the women who go through this but nobody asked after Steve. Nobody ever said, 'How are you?'

"The only people who did funnily enough were friends that experienced it themselves and sadly, as we know, far too many people experience it.

"I think we've got to be a bit more considerate about everyone and not just partners but extended family."