Lorraine Kelly believes the UK needs to change the way they approach the 'Eurovision Song Contest', and she thinks the winner of 'Ru Paul's Drag Race' should automatically qualify to represent the UK

4.50 - newly confident Lorraine Kelly has called for the winner of 'Ru Paul's Drag Race' to qualify to represent the UK at the 'Eurovision Song Contest'. 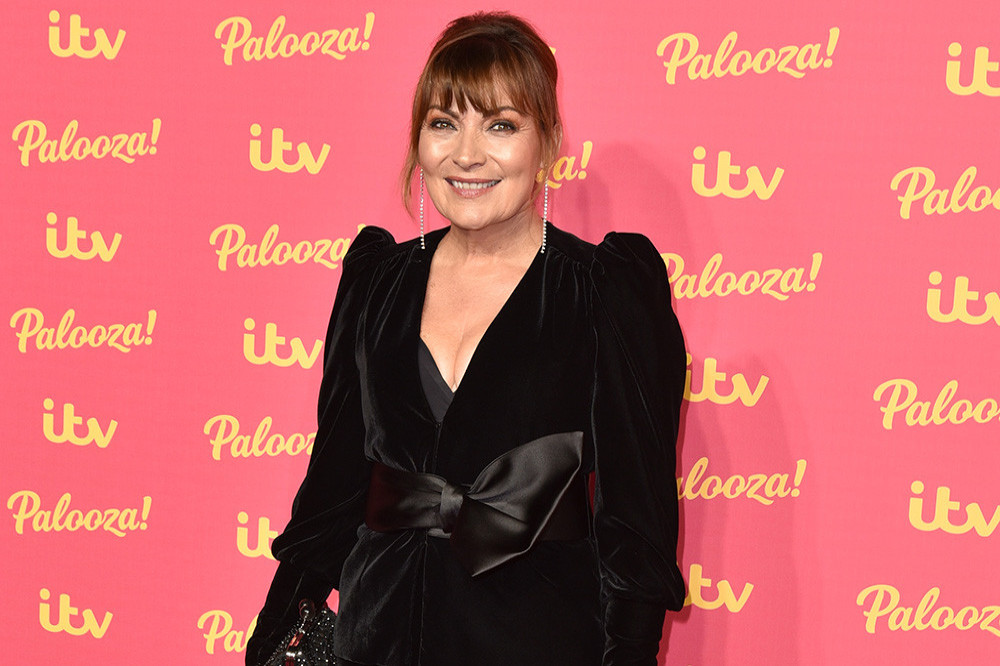 The 'Lorraine' presenter believes the drag queen who triumphs on the next series of the BBC show - on which she has been a guest judge - should represent the nation at next year's 'Eurovision', because she thinks the UK needs a "change" after James Newman received nul points for his song 'Embers' last weekend.

She said: "We need a wee change here.

"We either need to take our football away and go. Say, 'That's it, we're off.' Flounce off.

"Or we have to start taking it seriously, but not serious.

"I think whoever is crowned the 'Ru Paul's Drag Race UK' winner should automatically go through to 'Eurovision'."

Speaking on her breakfast show, she added: "We could've had Lawrence Chaney and the guys doing 'Bing Bang Bong'.

"The thing about 'Eurovision' is you've got to make an impression.

After finishing bottom with no points, James is now keen to expose his own derriere on TV with nul clothes on - by starring in 'Naked Attraction'.

Or, he's up for having a go at clinching the Glitterball Trophy on 'Strictly Come Dancing'.

He told the Daily Star newspaper: "After learning to dance proper for my performance at 'Eurovision', I’d have a bash at 'Strictly' next.

"And obviously, like everyone, I would love to go on 'Naked Attraction'!" 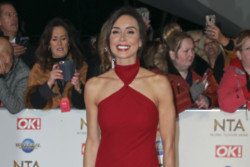 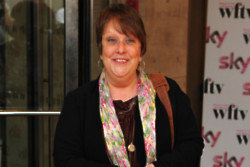 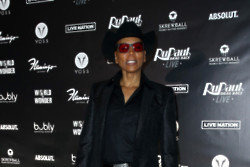