Live at the Apollo delayed until 2021

'Live at the Apollo' has been delayed until 2021 due to the current social distancing measure following the coronavirus pandemic.

'Live at the Apollo' has been pushed back to 2021, due to social distancing measures. 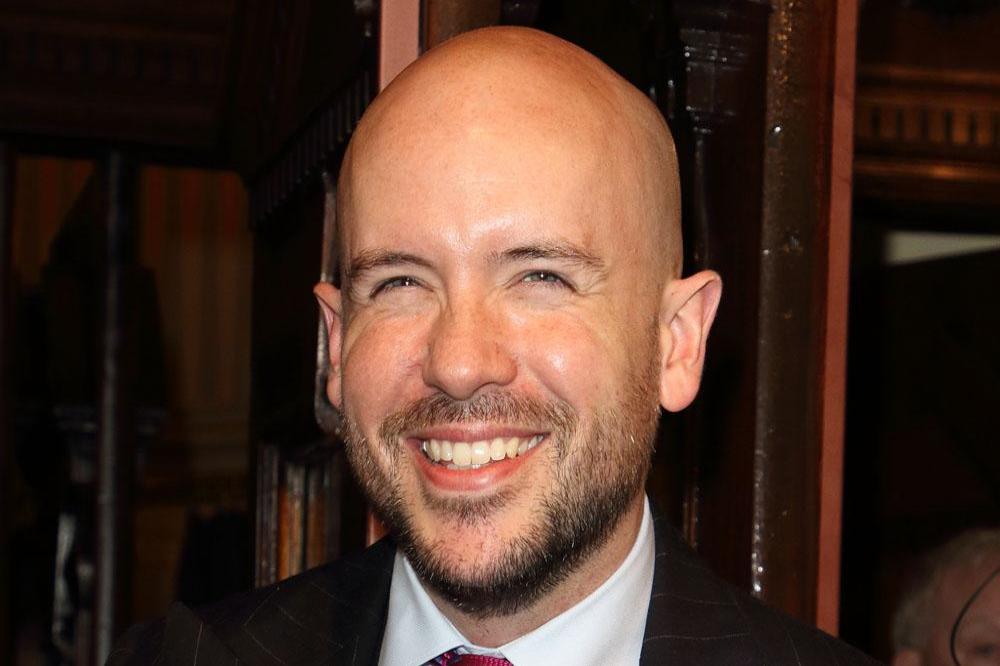 The BBC stand-up comedy series - which saw comedians Tom Allen, Desiree Burch, Sara Pascoe and Rhys James perform last year - was due to air later this year, but it has now been delayed as the one-metre social distancing rule has affected theatres across the UK.

A spokesperson told Broadcast: "In light of the current social distancing measures affecting theatres in the UK, 'Live at The Apollo' will not be filmed this year.

"While this news will be disappointing for viewers, the safety and wellbeing of everyone involved in the show is our number one priority.

"The good news is that 'Live at The Apollo# will return bigger and brighter in 2021 for its 16th series, once again welcoming the cream of established and up-and-coming comedy stars to the Apollo stage."

A spokeswoman for the series told Deadline: "We are ensuring that all Covid-19 filming protocols are being adhered to as set out in industry-wide filming guidelines published last week."

'MasterChef' presenter Gregg recently revealed he still feels "nervous" when he's filming the cooking programme, despite fronting the show for more than a decade.

He said: "A lot of the time, I'm right to be nervous, especially on 'Celebrity Masterchef' because not all the cooks we get on there are fantastic, but often I'm wrong.

"Often I look at a concoction and think, 'That's going to taste like Satan's big toe.' And actually it's, not, it works.

"Still, after all these years, I'm getting concoctions I've never had before."

Gregg Wallace has 8 Christmas trees in his home